Mental illness or mental disorders are defined as a behavioral or mental pattern that causes significant distress or impairment of personal functioning. Mental disorders are usually defined by a combination of how a person behaves, feels, perceives, or thinks. It usually reflects a disturbance on the psychological, biological or developmental processes underlying mental functioning. You never see someone ever say “It is just cancer, it’s a phase, just get over it”, but with mental illnesses, it's a whole different case. A lot of people consider it to be a phase. Worse, some people even associate mental disorders with attention seeking behaviour. In spite of all the progress that India has managed to make, even today, it is a challenge for many people to come out regarding their mental illnesses, leave alone being able to propose the idea of actually seeking professional help.

A lot of people who experience mental disorders like depression and anxiety are ashamed to talk about it to their friends, family or colleagues because there is so much stigma attached to it. Sometimes this stigma manifests itself as negligence, indifference or complete lack of empathy to someone who might be going through the mental disorder. The way India sees mental disorders is quite disturbing, the data indicates a judgmental attitude and rapid stigmatization that pervades the population at every level.

American Journal of Psychiatry published a study- “Stigma, Depression and Somatization in South India.” Written by  Raghuram, Weiss, Mitchelle, Channabasavanna, Devins and Gerald, it was discovered that various social and cultural factors influence the tendency to perceive and report psychological distress. Mental health stigma can be divided into two major categories- social stigma and self-stigma.

It is important to be able to acknowledge that people are suffering mentally. Only when someone’s story is told will the rest of their community get to know about the extent of the condition that exists. One of the most important steps to destigmatize mental health has to do with talking about it openly. Understand that it is not easy to go through a mental illness, it will mean a lot to someone if you’re there by their side, without judging them. It helps to have someone who just listens instead of trying to offer their judgements or so-called solutions. Remember, everyone is fighting a battle and a little kindness never hurt anyone.

Understand what problematic language means-  it is not the things you say but the way you say it makes all the difference. When talking to someone who is going through something, make sure to be cautious of the kind of language that you’re using.

Understand that often when someone who is going through a mental illness does something, it might not be to offend you on a personal level. It might be because of the fact that they just need breathing space. This is not to say that someone can use a mental illness to justify their bad actions or inappropriate behaviour. But do understand the fact that personal space might be of paramount importance to someone (more so than usual) if they are going through something. 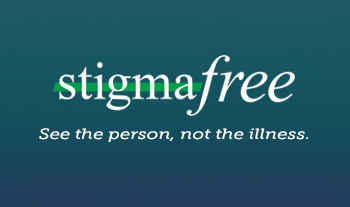 Bravery, strength and persistence are the qualities we need actively destigmatize social stigma.One can make a difference simply by knowing that mental illness is not anyone’s fault, no matter what the society says.

We suggest you read:

How You Can Help A Loved One Suffereing From Depression 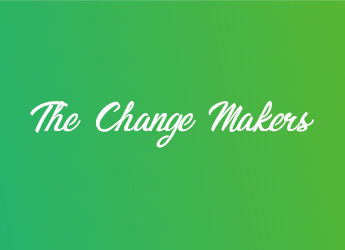 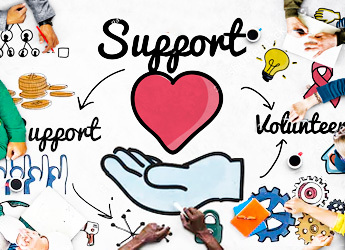