Nagaland Floods 2018: After Kerala, Another State Is In Shambles

After the devastating Kerala floods this year, Nagaland too is witnessing a similar fate. Read on…

Just when we were beginning to recover from the news of the catastrophic floods that struck Kerala this year, our papers recently carried headlines of another such similar event- ‘12 dead, 3,000 displaced, 360 locations cut off in Nagaland flood.’

Incessant rains have caused floods and landslides in more than 400 villages of the state. Around 12 people have died and more than 5,000 people have been displaced. 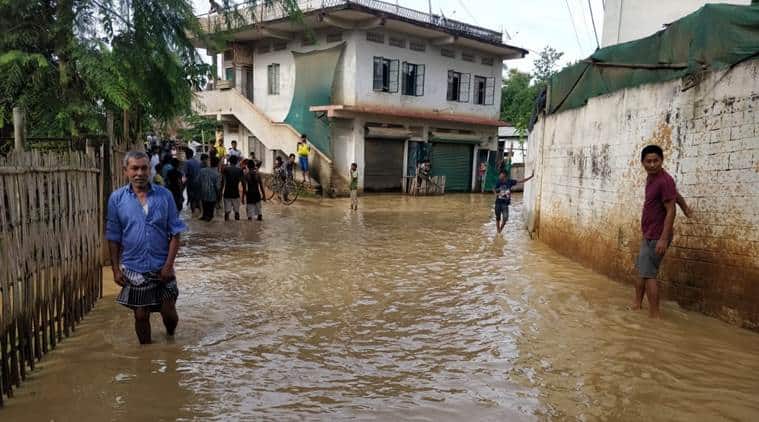 The major cause for flooding

According to reports, the flooding has primarily been caused due to heavy rainfall in the upper areas of Nagaland, that resulted in the rise in water level at the Doyang Hydro electric project in Wokha District.

In addition to this, the release of water from the dam has also resulted in twice the amount of water in downstream areas such as the Golaghat district of Assam, thus causing floods.

12 citizens have died and more than 5,000 are displaced. The area that is the worst affected is Kiphere, a district on the border with Myanmar.

What is being done to tackle the situation 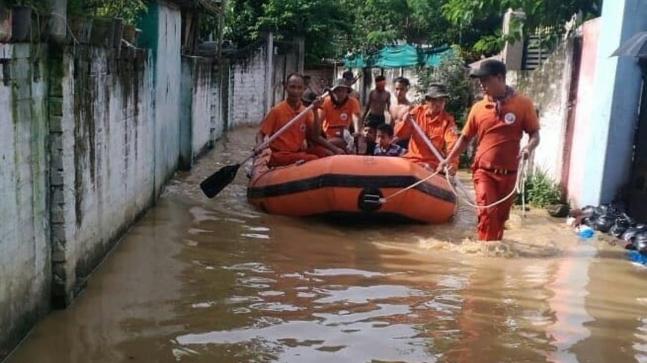 NDRF teams reached Nagaland on August 31, to provide relief to the flood-hit state. The Nagaland government has demanded Rs. 219 crore for immediate help. The numbers are likely to each Rs. 400 crore as damages worth Rs. 800 crores have been caused already.

PM Modi has assured help and an inter ministerial central team will be visiting the state from September 4 to 7 to provide relief.

Aside from Nagaland, Uttar Pradesh too has been struck by floods and is need of urgent help.

The situation in Uttar Pradesh is equally worse where 16 people have died within 48 hours, due to rain-related incidents.

The worst affected area is Shahjahanpur where six people passed away. Three citizens died in Sitapur, and four in Amethi and Auraiya districts, along with 18 animals. As many as 461 houses have been destroyed and the death toll has reached more than 200 across the state.

In Shahjahanpur, six people passed away, due to lightning strikes.

The Indian Air Force is in action, rescuing people in helicopters and were successful in rescuing 14 people stranded in Lalitpur and Jhansi districts. 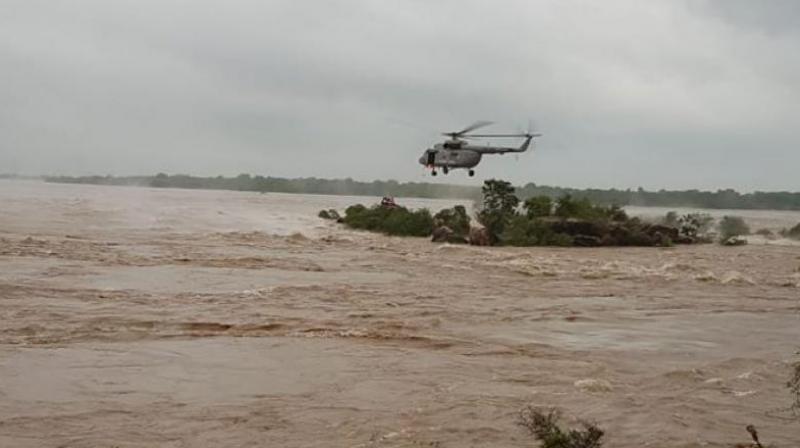 Stay tuned for more updates in this space. If you have any suggestions or comments related to this article, reach out to us at [email protected].