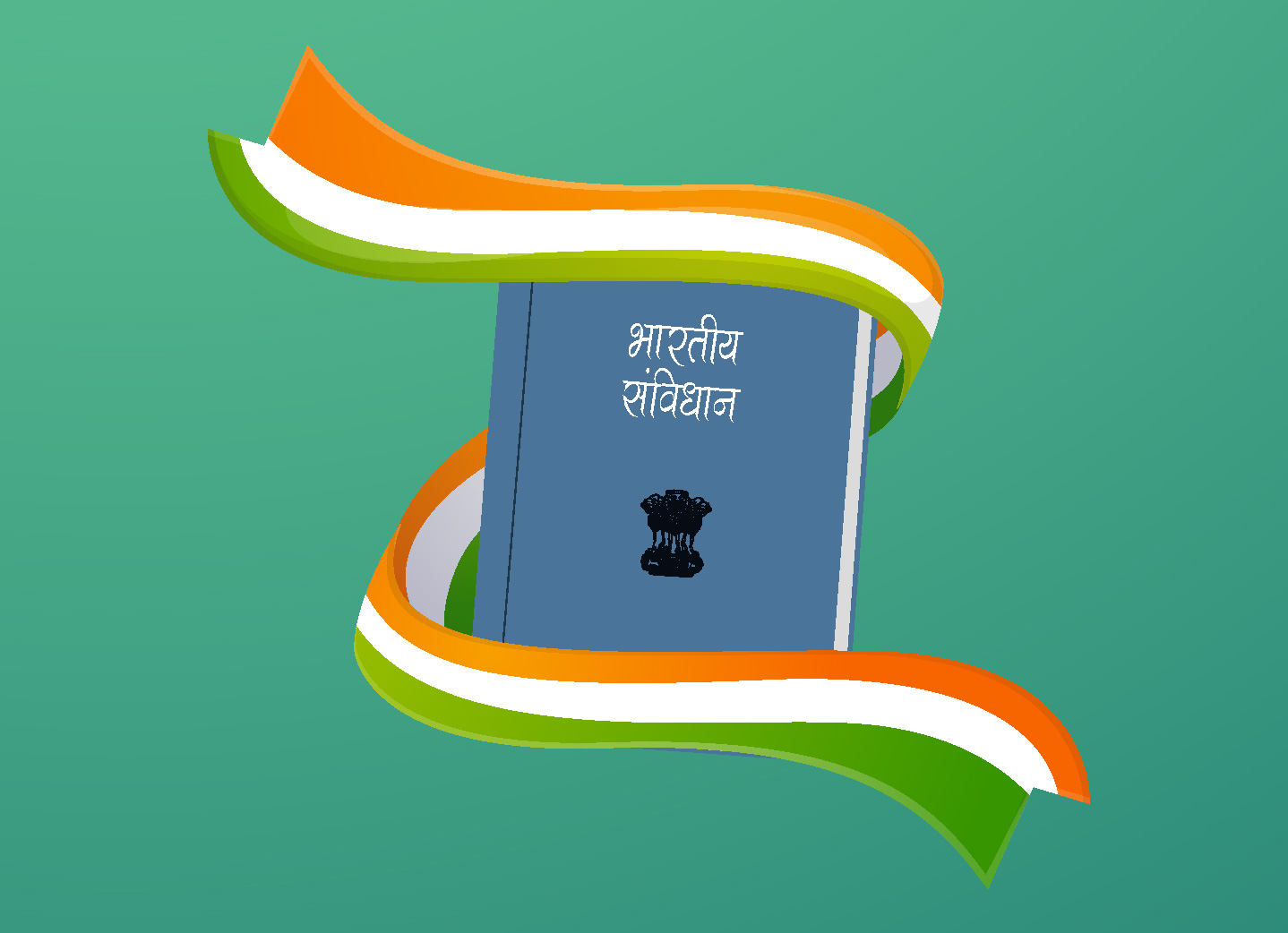 Crowdfunding may seem like a western concept, but India has been using it since decades. Even before independence, Indians had raised funds and supported fundraising efforts. Be it through donating Re. 1, or be it through voicing their support on the streets, Indians used crowdfunding to fight for basic rights, provide disaster relief, and to secure our nation’s independence. Here are 4 of the many instances!

South Africa’s Natal region was home to a large number of Indian labourers in the 1900s. But here too, the British empire made them suffer: most Indian labourers were either indentured (forced to work under a contract) or had to pay an annual 3 pound tax to the government. Thus, all of them had no choice but to work as labourers, and could not look for other employment.

It was in this situation that the Natal Indian Association organized a strike among Indian coal miners. In a month, 5000 Indians were on the streets; joined by Indian labourers from sugar, agriculture, refineries, railways, their numbers swelled to 16,000. Some of these workers set off on a country-wide march, inviting arrest but creating awareness. Local Indians gave what they could, while Indians of means contributed from India too. More than 1500 pounds (approximately Rs. 1.5 lakh) were raised, helping feed the marchers and their families. Finally in 1914, the government blinked and among other changes, agreed to repeal the 3 pound tax.

On 1 August 1920, one of the titans of pre-Independence India - Bal Gangadhar Tilak - passed away. A year later, as the Non-Cooperation Movement picked up steam across India, the creation of a Tilak Swaraj Fund was announced. Remembered for his famous proclamation “Swaraj is my birthright, and I shall have it!”, the fund was a fitting tribute. The aim of this crowdfunding initiative? Education of India’s children, and helping those involved in India’s freedom struggle, with an equitable share for all provinces. The goal amount? Rs. 1 crore.

India responded with an unanticipated fervour. Bombay donated a princely sum of Rs. 37.5 lakh. In Punjab, fund receipts of Rs. 1 were purchased by the masses, raising a massive amount in Punjab itself. In his last days, a Gujarati businessman willed all his possessions - totalling Rs. 25,000 - to the Fund. In a matter of months, almost all of India had come together and raised more than the Rs. 1 crore asked for!

1934 had just begun when an earthquake struck northern India. A magnitude 8 earthquake - and most destructive in Nepal and Bihar - even a conservative estimate puts the number of casualties at 10,000 people. Buildings crushed to rubble, cracks in the ground, and a large number of homeless people; what now?

In the immediate aftermath, a large number of relief organizations and leaders reached the worst affected towns and villages. A nation-wide appeal was made for funds, and the nation heard it loud and clear. The list of organizations who participated in relief operations is itself an indicator of the pan-India response: the Marwari Relief Society, the Ramakrishna Mission, the Sankat Taran, the Menon Relief Society were just some of the many organizations involved.

The Indian National Army played an important role in India’s eventual freedom. However, this would not have been possible without the people. The army - and the Indian Independence League overseeing it - were headquartered in Singapore, where there were a large number of Indians, workers and otherwise. But when the Indian National Army started gaining in prominence - with its battle cry of ‘Chalo Delhi!’ - ordinary women and men came forward.

Women gladly gave away the little jewellery they had, and men mortgaged their houses so they could contribute to the army. Even from far-away Rangoon (today’s Yangon), a Gujarati businessman donated almost all of his fortune and gave Rs. 1 crore to the war efforts!

This Republic Day, let us take a moment and remember all these people. Though they may have been just some of the many faces in a crowd, their contributions together helped make Independent India’s future possible!

How did Indians celebrate Independence Day 2020? Have a look!