Mahatma Gandhi once said that “Earth provides enough to satisfy every man’s needs, but not every man’s greed.” This statement is proving to be truer with each passing year.

The planet is warming up. Since 1906, the global average surface temperature has increased from 1.1 to 1.6 degrees Fahrenheit (0.6 to 0.9 degrees Celsius),even more so in sensitive polar regions. And the effect of these rising temperatures can be seen already. The soaring temperatures are melting ice glaciers shifting precipitation patterns, and setting animals on the move.

From protecting lakes to saving endangered species, each of these organizations focuses on different initiatives to help our planet. Let’s take a look at how they are striving to make our Earth a better place. 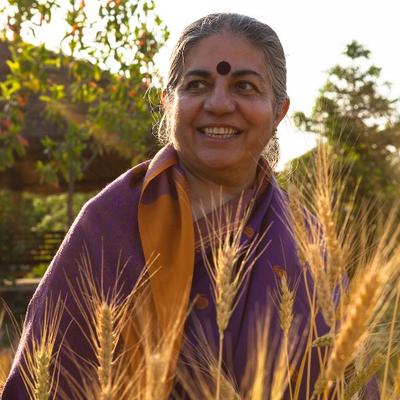 She is an environmental activist, physicist, and an author. She initiated Navdanya, which translates to “nice seeds” or “new gift”. It is a non-governmental organization which promotes biodiversity conservation,, organic farming, the right of farmers, and the process of seed saving.

Read: Looking to make an impact while travelling? Here are some NGOs you can work with.

They began a campaign against the biopiracy of basmati rice by US corporation RiceTec INC. Navdanya is a network of seed keepers and organic producers that are spread across 16 states within India. It has helped set up 54 community seed banks across the country, trained over 500,000 farmers in “food sovereignty” as well as sustainable agriculture over the past two decades. It has also been a pioneer in the establishment of the largest direct marketing and fair trade organic network in the country.

Along with this, Navdanya has also set up learning centers- Bija Vidyapeeth (School of seed) on its biodiversity conservation and organic farm in Doon Valley, Uttaranchal. To know more about Navdanya’s internships and volunteering follow, click here. He is an Indian filmmaker specializing in films about wildlife and environment. He has won over 300 awards for his work in spreading awareness about biodiversity and species conservation, involving the conservation of, key species such as whale sharks, elephants, tigers, vultures and horseshoe crabs.

Read: Here's a list of inspiring films based on social change

Earth matters foundation is a Delhi based non-profit trust that is working towards conservation of natural resources, environment and wildlife conservation, and raising awareness through films. In the past, their hard-hitting films like Shores of silence - Whale Sharks in India, Vanishing Vultures, Timeless Traveler - The Horseshoe crab, etc, have made a difference and hence proved that they can act as powerful catalysts to being about instrumental environmental changes. Earth matters foundation provides several ways through which one can contribute.

To know about how you can volunteer with this organization, click here. 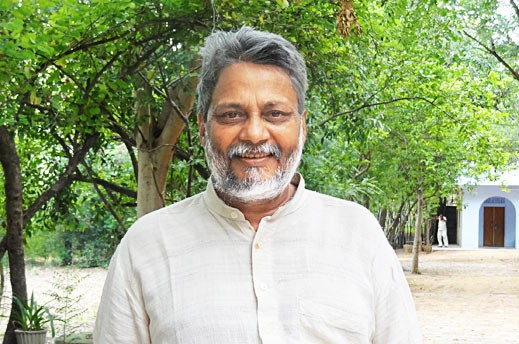 He is a water conservationist from Alwar district, Rajasthan. Also, known as the waterman of India, he won the Stockholm Water Prize, 2015. He founded the NGO, Tarun Bharat Sangh in 1975. Over the last two decades, Tarun Bharat Sangh has built 402 structures over an area of 500 sq. km in an arid portion of Rajasthan to rejuvenate the five rivers namely Arvali, Ruparel, Sarsa, Bhagani, and Jahajwali, this has resulted in the increase in water supply to villages in surrounding regions through tube wells and borewells.

Watch: This lady single-handedly brought water to a dried-up canal

Over the years, Tarun Bharat Sangh has built rainwater harvesting structures to recharge groundwater and restore the ecology of 1,200 semi-arid villages in Rajasthan. Since 2002, he has been doing similar work in other provinces of India. To know more about how you can work with the, click here. She is an Indian poet and activist, who has been at the forefront of environmental as well as feminist movements in Kerala. She is the founder-secretary of the Prakrithi Samrakshana Samithi, an organization for the protection of nature. She is also associated with Abhaya, a home for destitute women and a day-care center for the mentally ill. In the late 1970s, she led a successful nationwide movement, known as Save Silent Valley, to save some of the oldest natural forests in the country, through a planned hydroelectric project.

She was also involved with various women’s movements in the seventies and has served as the chairperson of the Kerala State Women’s Commission. To get more information call on 09447128460. 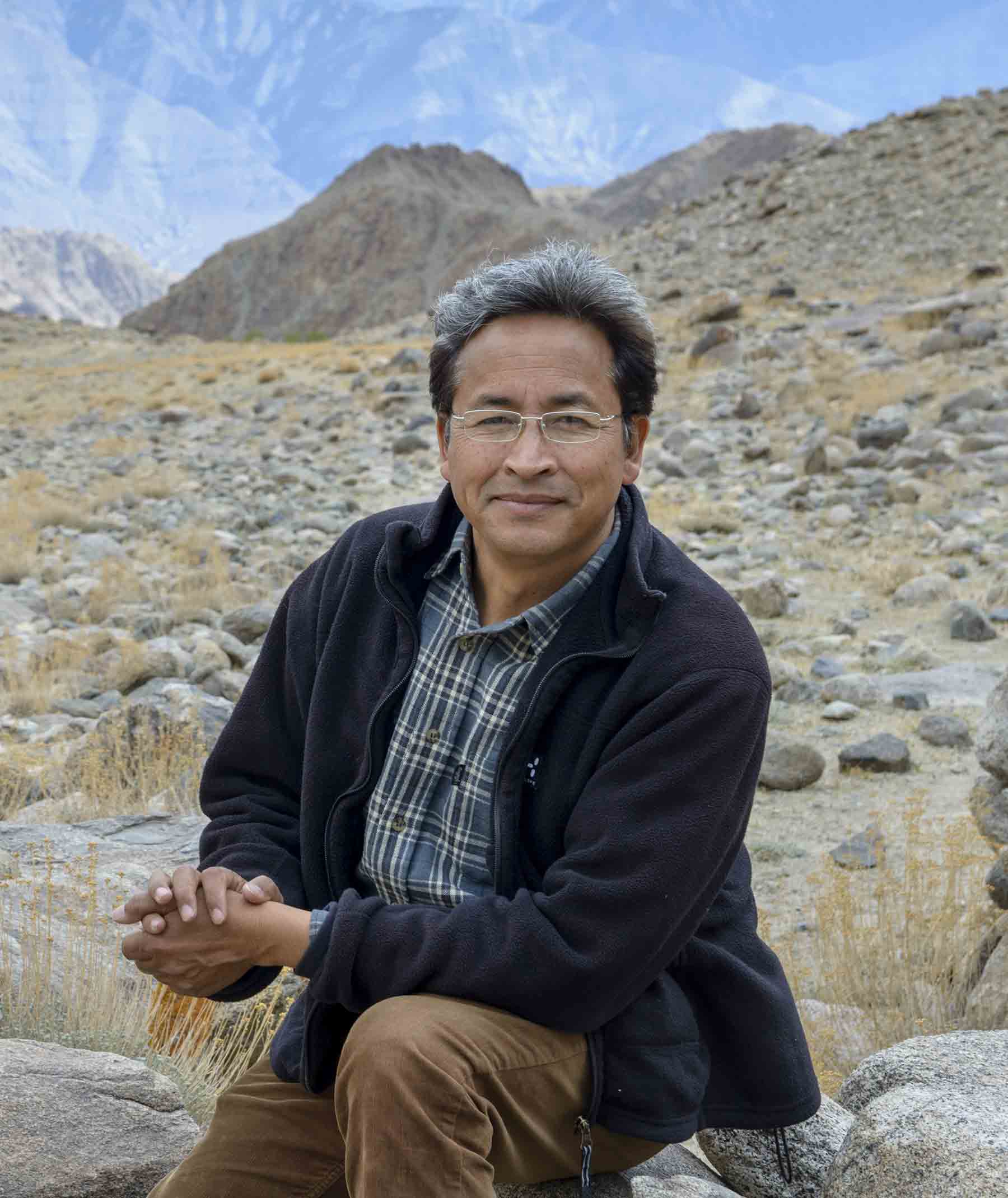 He is a Ladakhi Engineer, innovator and education reformist. He is the funding-director of the Students’ Educational and Cultural Movement of Ladakh (SECMOL) which was founded in 1988 by a group of students who were, in his own words, “victims” of an alien education system foisted in Ladakh.

He is also known for designing the SECMOL campus, that runs on solar energy and uses no fossil fuels for cooking, lighting or heating. His invention, ‘the ice stupa technique’ creates artificial glaciers and is used for storing winter water in the form of conical shaped ice heaps. His aim behind the Ice Stupa was to find a solution to water crisis being faced by the farmers of Ladakh in the critical planting months of April and May before the natural glacial melt and waters start flowing.

If you have any comments or feedback related to this article, you can reach out to us at [email protected]