In a historic win for India, SC decriminalized section 377. But did you know that this section was introduced during the British rule in 1861? Here’s a timeline of events through the years…

"Carnal intercourse against the order of nature with man, woman or animal, is punishable by the section 377 Indian Penal Code, with the punishment being life-imprisonment."

This was what the law said earlier but as if 12:25 pm this afternoon, India has had a historic win; the supreme court has decriminalized gay sex and scrapped section 377. 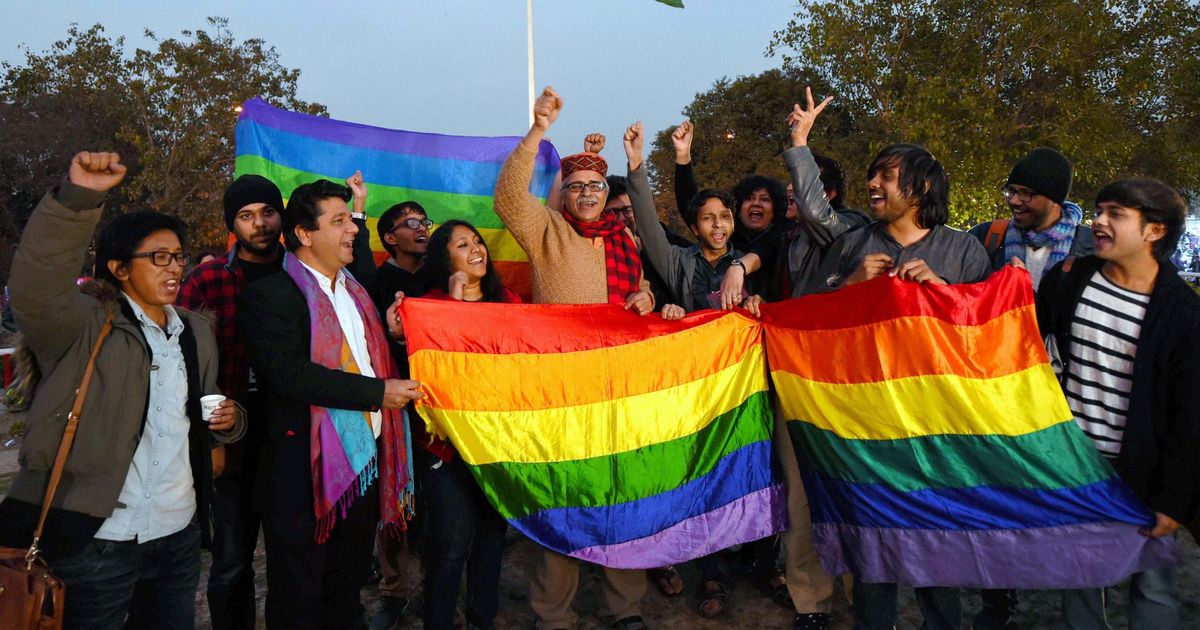 It has been a long and bumpy ride for the LBGT community, where they have religiously fought for their rights through the years.

There has been a lot of back and forth on the section 377 IPC. Here’s a timeline and round of all the events that have taken place so far:

The decriminalization of section 377 is truly a historic win in every sense, considering the era it was introduced in. It was during the British rule that section 377 was incepted in the Indian society.

The section was modelled on the Buggery Act of 1533, and stated that sexual activities amongst individuals of the same sex, were against the “order of nature.”

The section read the following: Whoever voluntarily has carnal intercourse against the order of nature with any man, woman or animal, shall be punished with imprisonment for life, or with imprisonment of either description for a term which may extend to 10 years, and also be liable to fine.' 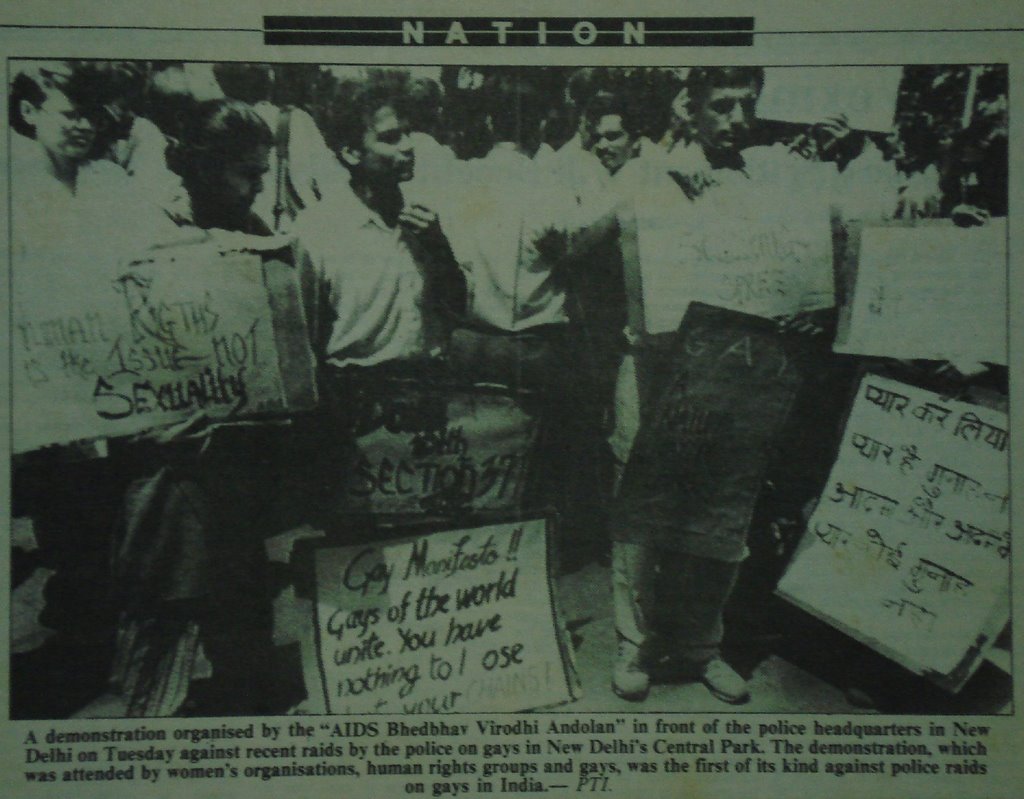 A document is filed by AIDS Bhedbhav Virodhi Andolan (ABVA) that contains details on how gay people suffering from AIDS are brutally discriminated against. The 70-page report contained chilling details on how homosexuals were blackmailed, extorted, especially by the police.

The report called a repeal on section 377 and other legislations that discriminate against members of the LGBTQ communtiy. However, when the document was released at the Press Club of India, journalists don’t ask a single question as they are embarrassed by the report.

May 1994: Kiran Bedi comes under controversy 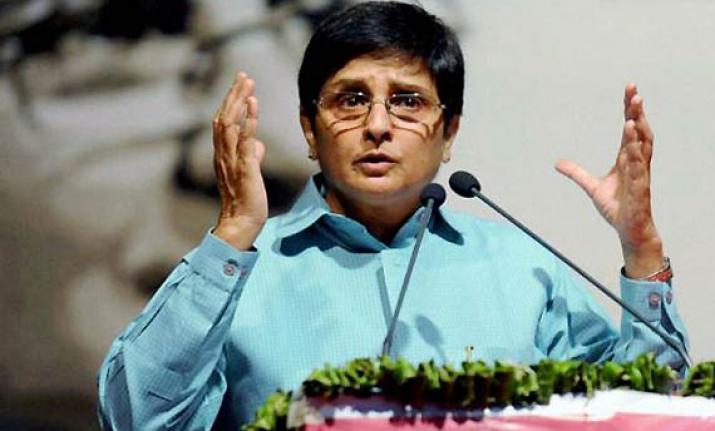 Kiran Bedi, sub-inspector of Tihar jail in Delhi, courts controversy after she refuses to provide condoms to inmates, saying that it would encourage homosexuality, and admitted that the inmates indulge in it.

ABVA intervenes and files a writ petition in the Delhi high court, demanding that free condoms be provided to the inmates and that Section 377 should be decriminalised and recognized as unconstitutional. However after a long-running ordeal, the petition is dismissed in 2011.

The Naz foundation, a sexual health NGO working with gay men, files a PIL in Delhi high court, calling out the unconstitutionality of section 377.

The Delhi high court dismisses the case, stating that there is no cause for action, and that solely academic issues cannot be examined by the court. Naz Foundation filed a review petition which again gets dismissed, a few months later.

The Naz Foundation files a special leave petition for the case that is reinstated in the Delhi court by the supreme court, stating that it is in interest of the public. The petition is joined by a coalition of NGOs, and meanwhile, an affidavit is filed by India’s ministry of home affair, against the decriminalisation of homosexuality.

The Delhi High court decides to strike section 377, saying it violates the fundamental rights to life, liberty and equality as mentioned by the Indian constitution. But the court is challenged for this decision by critics.

The SC overturns the Delhi High court’s judgement stating that section 377 “does not suffer from the vice of unconstitutionality and the declaration made by the division bench of the high court is legally unsustainable.” 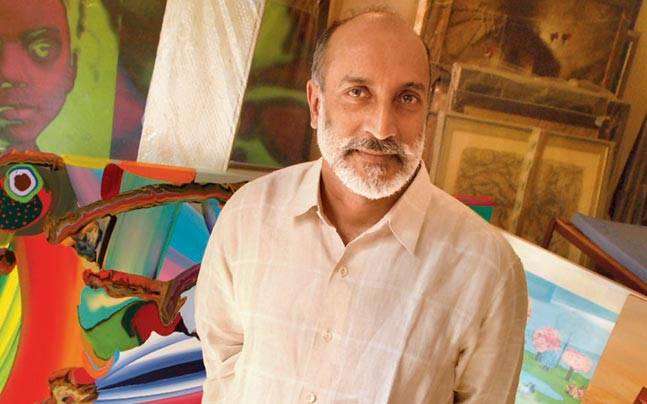 A writ petition is filed by award-winning  Bharat Natyam dancer Navtej Singh Johar, in the supreme court that challenges section 377, and he is helped by others such as chef Ritu Dalmia and hotelier Aman Nath.

August 2017: SC rules that privacy is a fundamental right 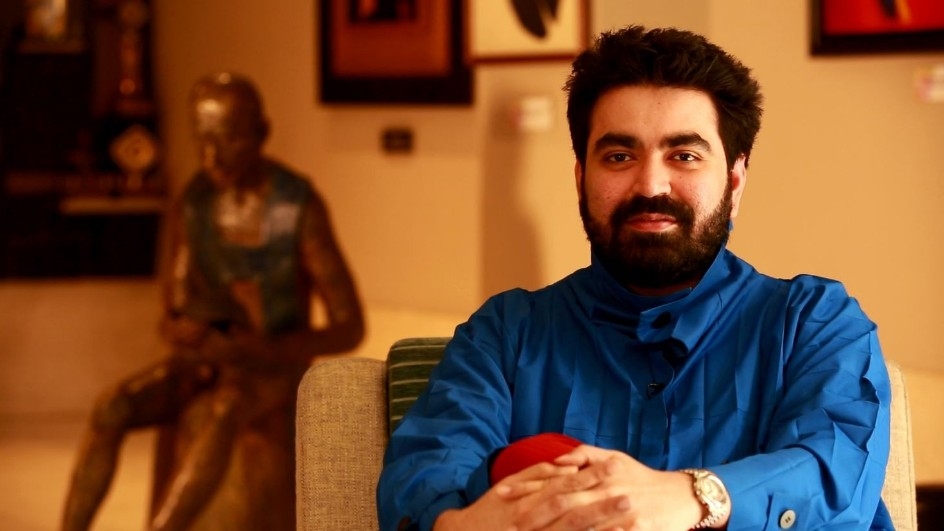 Hotelier Keshav Suri, who identifies himself as gay, files a petition with the supreme court.

July 2018: SC hears out the petitions

The Supreme Court hears out petitions filed against section 377. An affidavit by the government leaves the decision to the court’s wisdom. The  verdict is reversed by the SC.

Section 377 is scrapped and the SC decriminalises gay sex, stating that section 377 is “irrational, indefensible and manifestly arbitrary”

It has been a long struggle for the LGBTQ community and this decision by the SC is long overdue.