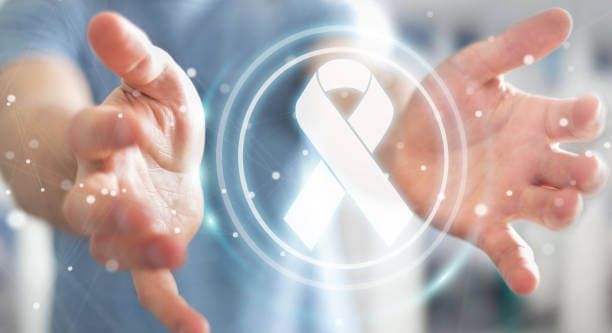 Cancer Risk Factors and Their Prevention

All of us are well aware of the saying ‘Prevention is better than cure’. Unfortunately, diseases like cancer come up unannounced. Prevention of cancer is not completely possible but its probability can be lowered in some ways. Once a person knows how to avoid cancer, the chances of the disease affecting an individual can drastically be minimised.

Now, how to prevent cancer? Having proper knowledge of the factors that may lead to cancer and avoiding them may help in cancer prevention. Simple practices like not getting out in the sun, avoiding certain foods and keeping away from radiation can help cancer prevention by reducing the probability of its occurrence.

Radiation: Radiation of certain wavelengths has the ability to penetrate deep into the human body and even damage DNA. X-rays and gamma rays are also capable of causing cancer. Medical tests involving X-rays and CT scans expose us to just a small amount of ionising radiation. But higher exposure to these rays may cause cancer. The survivors of the Hiroshima and Nagasaki atomic bombings and the Chernobyl incident are examples of the devastating effects of high doses of X-rays, gamma rays and neutrons on humans.

Diet: A person’s eating habits and lifestyle may influence their risk of developing cancer. Smoking, drinking alcohol and eating certain foods may promote the growth of cancer cells. According to the National Institute of Alcohol Abuse and Alcoholism, those who drink and smoke at the same time are at a higher risk of mouth and throat cancer. Alcohol and tobacco cause about 80% of mouth and throat cancer in men and about 65% in women. Thus, avoiding tobacco and alcohol consumption can greatly aid cancer prevention.

Read: Do These Food Items Cause Cancer?

Obesity: If the weight of a person exceeds a standard limit with respect to height, the person is considered overweight. Obesity may be a contributing factor to various diseases such as diabetes, hypertension, heart disease and cancer as the person may have the risk of lasting inflammation and hormonal imbalances. Thus, keeping one’s weight low plays an important role in cancer prevention. Obesity may promote the following cancers:

Sunlight: The ultraviolet radiation from the sun and UV lamps may damage DNA in the skin cells and cause skin cancer. It is important to remember that the sun’s rays are the strongest from 10 a.m. to 4 p.m. and one must avoid getting out at these times, especially during summer. The sunrays can even pass through light clothes, tinted windows and clouds. Thus, avoiding UV rays helps cancer prevention.

In today’s world, one of the fastest ways of fundraising with no upfront fees is online crowdfunding. Crowdfunding is collecting small funds from a large number of individuals typically through the internet. One can either start online fundraising for their cause or donate to one. Donating to authentic crowdfunding websites such as ImpactGuru can help save many lives by providing urgent treatment to patients in need.

ImpactGuru’s GEM (Giving Every Month) subscription gives you an opportunity to save a million lives with just two steps:

Cancer is snatching away millions of lives from our planet. Together, let’s save cancer patients.