Start your Support Fundraiser instantly to back our athletes. 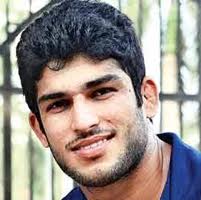 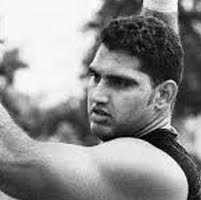 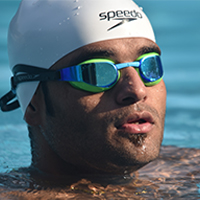 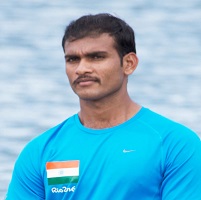 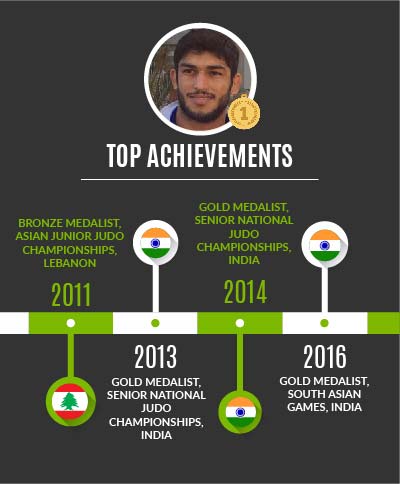 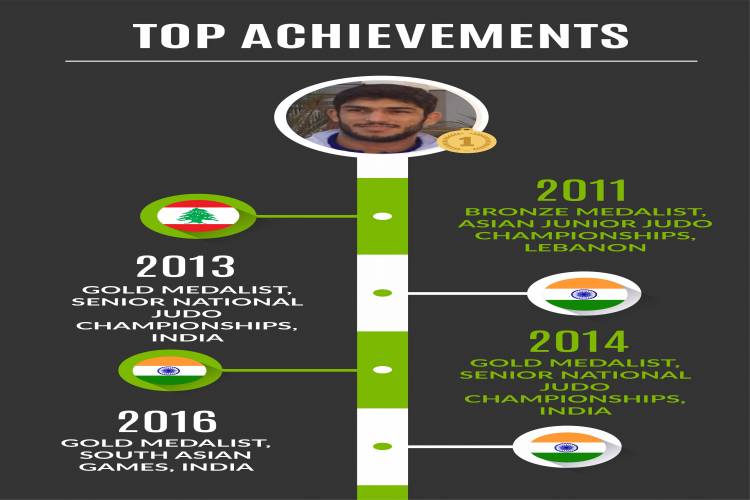 Avtar Singh is unstoppable. He was the only Judoka to qualify for Rio, making him the first Judoka in 12 years to qualify for the Olympics. But, this qualification didn't come easy. Avtar had to constantly fight on and off the mat, and the 25-year old's determination kept winning each time.

Avtar grew up in a small village in Gurdaspur and was a very mischievous kid, constantly troubling his parents and bullying boys in his neighbourhood. His parents tried to channel his energy by putting him to work in their wheat farms, but Avtar still wouldn't get exhausted. His mischief continued even after hard day of work, this is when his father enrolled him into Judo, a popular martial art in Gurdaspur where his potential could be used.

Little did the father know what his son would grow up to be!

But once he got into the sport, it was a tough fight for him. Hailing from a middle class family and serving in the Punjab police force, Avtar often had to withdraw from tournaments due to lack of funds. His parents spent almost all of their life savings to send him to compete at the Grand Prix event in Turkey in 2016, but after a point the costs got too high. In fact, they had to raise funds online to watch Avtar compete at Rio.

The lack of exposure limited his skills, but Avtar still managed to learn from the few tournaments he could go to and managed to bring his world ranking up to the 79th position (his earlier ranking was below 200) in just 6 tournaments. (It usually takes Judoka’s 20-30 such tournaments to improve their ranking this drastically.) This lack of exposure was also one of the reasons he lost at Rio.

However, Avtar won't stop till he wins a gold! He is now training for 7 to 8 hours each day under Arjuna Awardee Judoku, Yashpal Solanki and is aiming to step up his world rank to No. 5 by 2019 by competing and winning more international tournament, to be a stronger contender at Tokyo. He currently receives support from Punjab Police (where he is also employed), JSW Foundation and the Sports Authority of India (Ministry of Sports).

He needs much more to win at Tokyo in terms of exposure and training. According to his coach, Yashpal Solanki, here is what Avtar seeks to do before Tokyo:

1) 2017 :  Training with the higher ranking judo players in Europe /Japan

3) 2019 : Training and competitions to maintain world ranking and aim to qualify for Tokyo Olympics with highest possible ranking place (1st to 10)

4) 2020 : Training and competitions to maintain world ranking as well as improving new technical skills to better strategy for Tokyo.

In total, Avtar needs Rs.50 lakhs to train for the next 3 years. This amount will be distributed amongst the following costs: 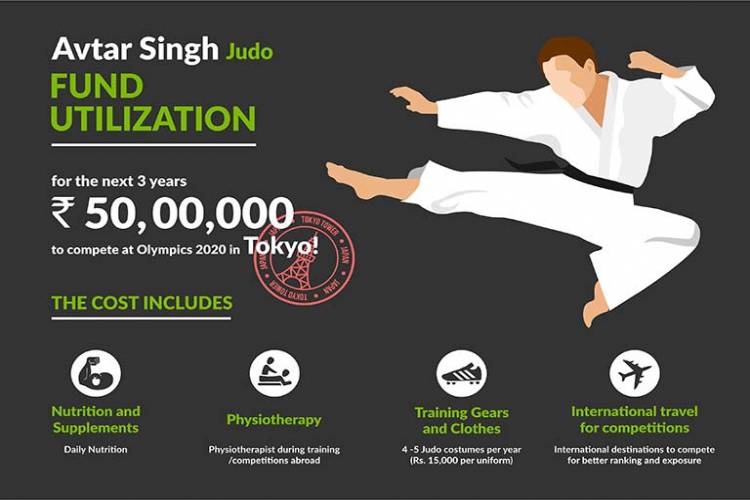 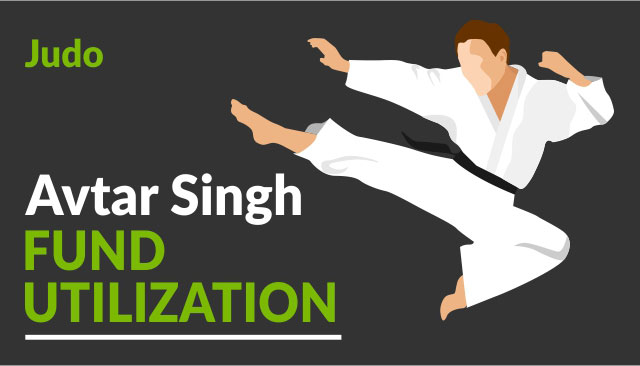 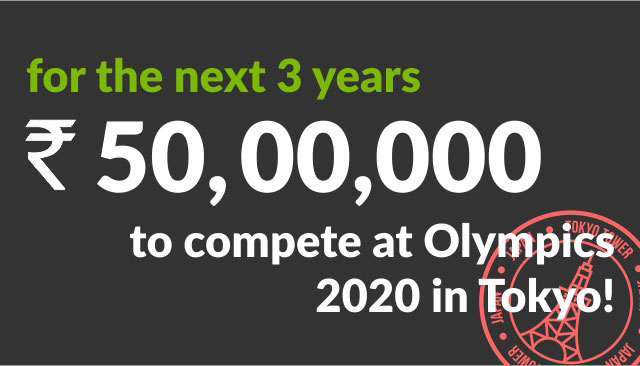 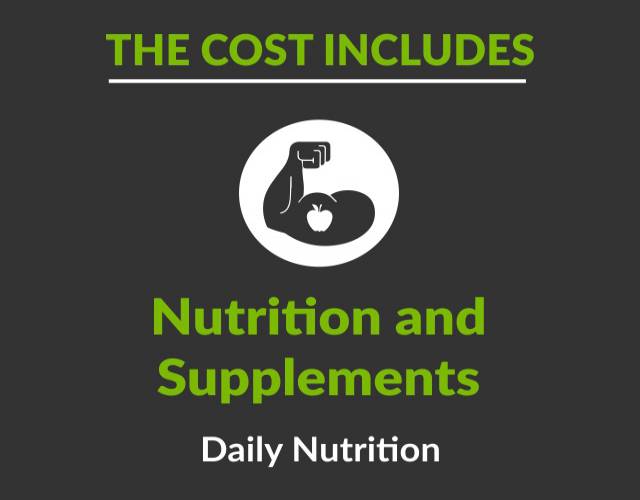 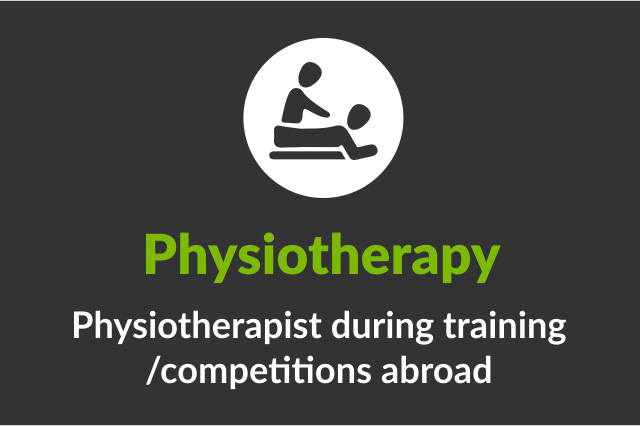 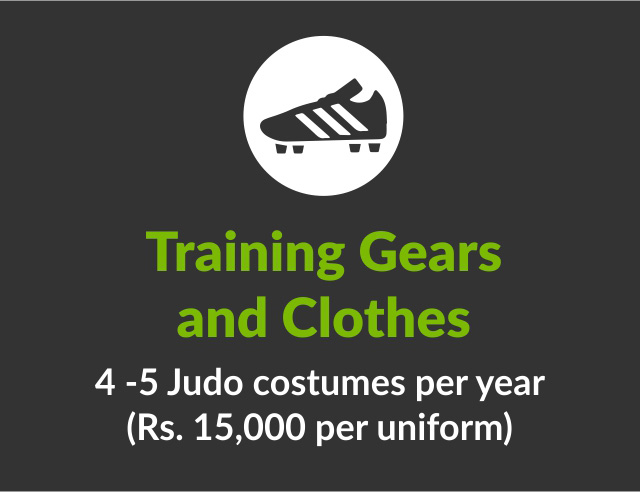 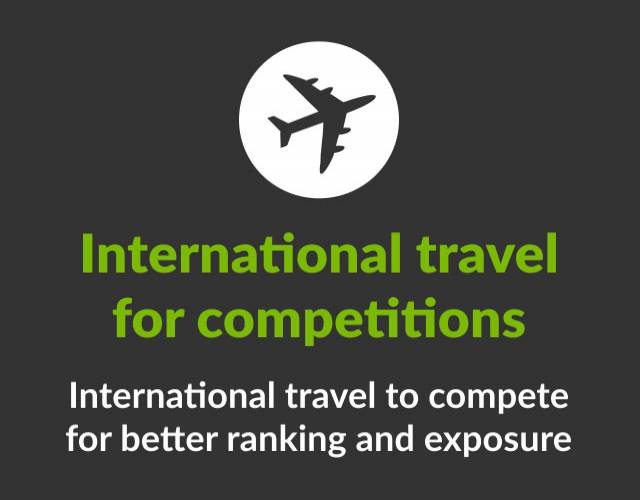 Here's how you can empower Avtar:

2) Share the fundraiser with your friends and family on social media, Whatsapp or email

3) Start a Support Fundraiser to pool in money from your friends, family, colleagues and others in your network

Empower Avtar to fulfill his dream and our dream to win a gold in Tokyo 2020! 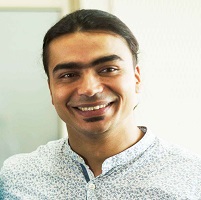 Or Choose Your favourite athlete