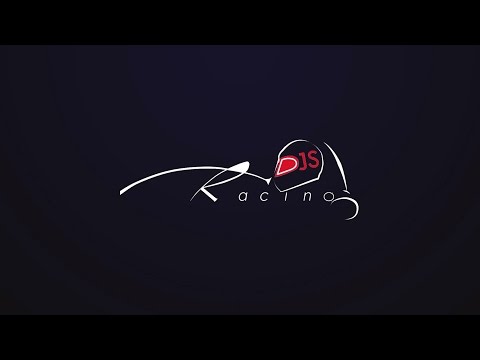 “A race car driver” would be among the most given replies.

The sport of Formula 1 is one that exudes speed, adrenaline, excitement, and ultimate glamour, and it seems to be rapidly gaining new enthusiasts every year. So many people dream of being a racecar driver, that it’s very difficult to make it to the top ranks of the sport, and for many, those dreams simply die out.

What many don’t realize is that the scale of the motorsport industry isn’t just limited to the racers. The industry is very huge, with several roles played by people who are equally instrumental in making it a widely loved sport.

For one, the brilliant minds who actually build the race cars - THE ENGINEERS.

In this aspect, the young student engineers from India are catching up like no one else. The achievements of the DJS Racing Formula Student team speaks loud for them.

DJS Racing is the Formula Student team of D.J. Sanghvi College of Engineering, Mumbai. This team was founded back in 2012 by a group of few passionate engineering students who built a race car even with access to limited resources. It is a team of 40 students from various engineering backgrounds who design, manufacture and test a prototypes of formula-styled cars.

Their next move in the industry is to build a race car which lives up to international standards and is competitive enough to represent the nation on a global level, at the FORMULA STUDENT ENGINEERING COMPETITION, which challenges university students from around the world to design and build a single-seat racing car in the demanding environment of a motorsport competition. The project usually forms part of a degree-level project and is viewed by the motorsport industry as the standard for engineering graduates to meet, transitioning them from university to the workplace.

Considering the magnitude and nature of it, availability of resources such as engines, tyres, and spares, to successfully complete the project is a prevailing problem. They believe that assistance from generous backers would help them immensely in making this project a success, and one that is comparable to the work of globally acclaimed engineers.

So if you are a loyal enthusiast, or even someone who resonates with the potential of these students, you can provide them with financial aid by donating towards their campaign on Impact Guru. You can also spread the word on social media, so that more people know of their achievements, and more can help them in representing India globally.

How The Money will be used?