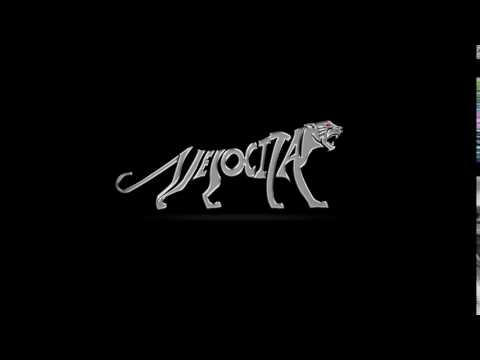 Thank you all for taking an interest in our work! We believe we can make India cleaner and greener at an affordable cost with our conversion techniques! Support us  in this mission!

Choking on toxic air, India is the 3rd largest greenhouse gas producer in the world. India also recorded a massive 40 million vehicles in 2014. Out of this, only 16000 electric cars were sold in India. Imagine if we had 40 million electric cars instead. Seems like a farfetched idea, doesn’t it? But what if it isn’t? What if we could keep the vehicles plying on the roads sans their gas-powered engines? How you ask? Read on.

Being part of a huge population,we do not care if a car uses the latest technology to get us from Point A to Point B. What we care about is the number of family members the car can accommodate, its mileage and performance and then , its aesthetics.The price of course plays an important role as well with most of the country coming from a middle class background. With the government pushing for only EV vehicles by 2030, India needs to quickly go the electric way. Velocita Racing hopes it can help achieve this by converting our existing cars into electric. We've  named this project PROJECT SURGE. The idea isn’t new and has been successfully adopted in countries like Sweden where there are more electric cars than gas powered cars. The idea has great scope in India, as people will be able to still keep their current cars with the same if not better performance at lesser cost per km. With this idea in our minds, we bought ourselves a retro car to put this idea into action. We bought ourselves the Premier 118NE .The car is one of India’s most recognizable car from the 90’s and so we  hope to carry out our first conversion on this car.

There is still a ton of work for us to carry out , but the main aim for us is to retain as many mechanical components of the car and only replace the IC engine with a motor. This means, we will still keep the differential at the rear wheels,thus retaining the car's RWD format. This will  enable us to cut down on costs and save up more for the battery module and the motor,two of the most expensive components involved in carrying out the conversion. We are currently trying to design our own battery packs with what limited resources we have but could use any and all help.   As of now,we are only funded by our pocket money and have limited financial aid.

We know our idea has the potential to start a green revolution in our country for which we need all the help we can. We want to make electric conversion affordable to the common man, because let’s admit it, it is the common man who really runs the nation.We hope by doing this we open the gate to more investors to invest in green projects like ours. With the funds generated through our crowdfunding page,we will be able to procure a suitable motor,that is efficient and reliable,yet low on cost. The battery pack too is being designed keeping mind how conscious Indians are when it comes to mileage. Hence,we are trying to either procure/design our own battery pack to deliver maximum number of kilometers in a single charge.

Imagine an India where we don’t need the ‘Odd-Even’ rule to beat pollution, where our traffic police officers don’t become victims of lung infections, an India which is going to be years ahead in solving air pollution and traffic  problems compared to other developing nations. Say goodbye to rising fuel prices and emissions!

Thank you all for taking an interest in our work! We believe we can make India cleaner and greener at an affordable cost with our conversion techniques! Support us  in this mission!