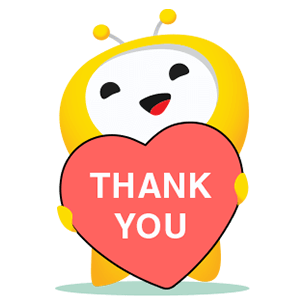 My 1-year-old Danasri struggles to breathe

My 1-year-old Danasri struggles to breathe 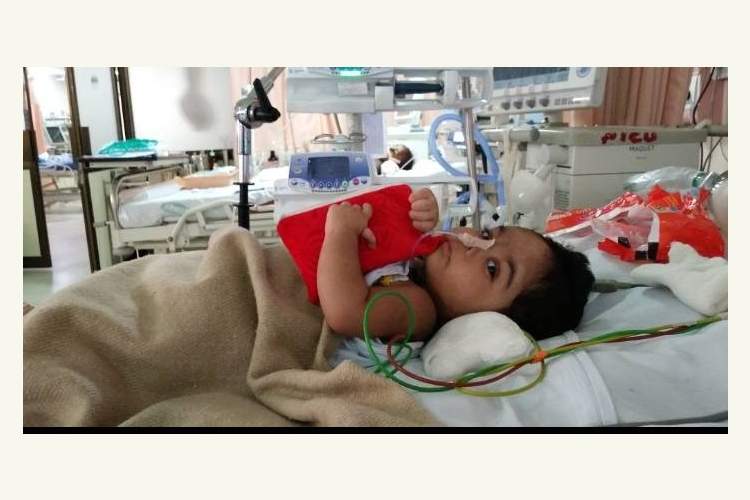 “Danasri was such a bubbly child. Today, I see her covered in hundreds of tubes and it just breaks my heart. She could play for hours, showing no signs of tiredness at all.  The house is so empty without her now; it's like living in a graveyard. Her chuckle would fill up the silences but now I only see her crying. I just want my baby girl next to me,” tells Vishwapriya with a tear.

Little Danasri has been in the hospital for the past 5 months.

Vishwapriya welcomed Danasri into this world, after having tried to conceive for nearly three years. “I am 34 years old now. When she came into our lives, I felt like God finally gave us his blessings. I was so happy,” recalls Vishwapriya, adding, “it’s hard to comprehend the reality sometimes, that my daughter’s life is in danger. I still remember the day doctors told us that our baby girl had suffered from tracheal valve collapse. All those big words seemed so technical at the time. All I could focus was on the fact that my little one was not okay and in a critical state.”

Danasri, who was a “bundle of energy” as her mother Vishwapriya claims, was a healthy child until she turned 7 months old.

“One day, Danasri started vomiting and was struggling to breathe. We instantly knew something was terribly wrong. I wrapped her up in a sheet and hurriedly walking out of the door, with my husband following me. Danasri was wailing and I was trying to hold back my tears, in a bid to be appear strong for my daughter. We decided to take her to a hospital in Salem, which is two hours away from our hometown in Tirupur.“

“I held her close to my chest the whole time. She kept throwing up during the entire journey. The minute we reached the hospital, I broke down, frantically asking the doctors to save my little girl,” says an emotional Vishwapriya.

Danasri was suffering from tracheobronchitis making it difficult for her to breathe.

A sacred Vishwapriya was told various complicated treatments that her 7-month-old would have to go through, but she hardly grasped anything. All she could think of was how would Danasri tiny body endure the pain.

“They kept her in the ICU for the first 2 months. She had to undergo two more such surgeries to be declared out of danger. My daughter has undergone 3 surgeries in total but her condition is still frail,” says Vishwapriya.”

The family is living hand-to-mouth after having spent nearly Rs. 15-20 lakh on their daughter’s illness. “We have borrowed this money from our friends, and relatives. And asking them for such huge amounts is extremely difficult. But we had no choice, did we? I used have a private job before having Danasri. I had to leave it to take care of her, especially when her health began to deteriorate. My husband is a tailor and earns just Rs. 3,000 per month. There are days when we make do with just one meal,” she says.

Danasri is currently on constant oxygen support as she continues to suffer from severe bouts of breathlessness. “Doctors say that she would need to kept in the hospital for two months more. And for that we will need an added Rs. 5 lakh for all her treatments,” informs Vishwapriya.

Any help from your side would help Vishwapriya save Danasri and bring her home.

Not everyone can afford to take care of their loved ones. Baby Danasri's life can only be saved by donations made by kind people like you.