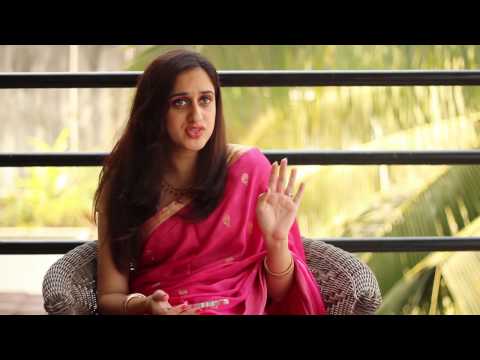 Usually student film makers are very cautious to write a film with high production due to budget constraints. Taking this up as a challenge, we three, Akanksha, Tanaya and Tanvi, editors-turned-writers combined our sense of humor and experience in the field of ad film making and have come up with a script.

We believe that there are people out there who encourage budding film makers like us to help take our story from paper to reel.

Set in an old Maharashtrian waada, this film follows the antics of a dysfunctional crew on the set of an advertisement film shoot for a condom brand.  The waada is owned by Ravi and Nilima Deshpande, who seem to resemble a quintessentially orthodox old couple. The 15 minute long film explores myriad themes ranging from a love triangle to the nuances of working in the ad film industry. The story revolves around this confusion and how the director, the crew and the old couple deal with their individual dilemmas. Will they be able to finish the shoot as a team, overcoming rude surprises and interruptions?