Not So Far Away

Not So Far Away 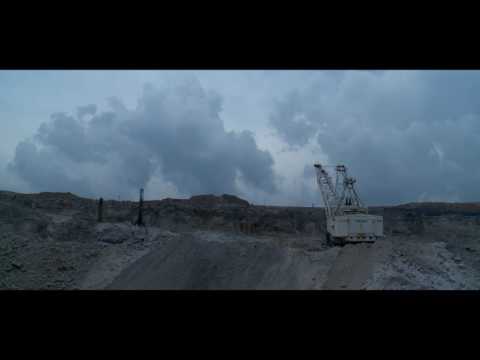 “Not So Far Away” is a visual documentation mapping a slow, but steady mitigation of two parallel worlds of thoughts.

There are these men, digging deep pits and erecting sky-high hills on the surface for excavating minerals from the womb of Mother Earth. On the other, the original inhabitants lament this aggression, but remain speechless. These tribal narrate their stories of a place, now marked as the Energy Capital of India.

These stories are about their beliefs, lives and understanding of future. The stories become intriguing when they discuss about the practice of shifting cultivation. The reason is their ancestral belief of never cultivating the earth, as it is like scratching the breast of their mother for food.

In cinematic juxtapositions, the heavy earth moving machines are seen in the backdrop scooping out the fertile soil for bringing out the black diamond, i.e., Coal. It is so abundant in this basin and so necessary for the building developed human race and nation.