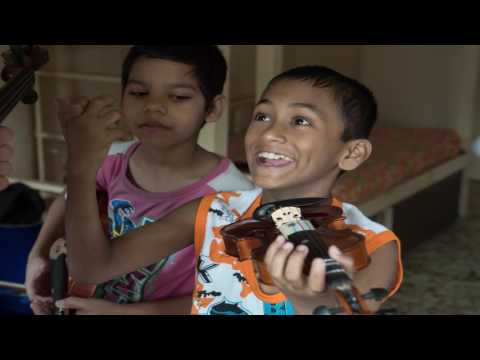 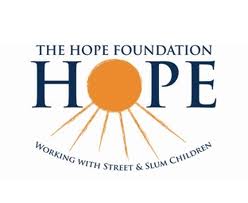 Destitute mothers are often found wandering aimlessly or living in the streets with their children; unwed mothers, abused by family, abandoned, at risk of their rights being grossly ignored.

Hope Kolkata Foundation is the implementation partner of The Hope Foundation Ireland, with over 40 projects including protection homes, education centers, primary healthcare programs, night patrolling on the streets, and a hospital for the poor. We provide skills development training to women forced to survive below the poverty line and to youth to instigate income generation. Special emphasis is given on girls as we believe they hold the power to break the cycle of poverty. Over 17 years, we have reached out support and services to over 30,000 children and 300,000 community members. The organization is accredited under Credibility Alliance, New Delhi, for Good Governance and has won many awards and citations for its exemplary work.

Three projects are run concurrently which integrate towards reducing the number of vulnerable children and women on the streets, identified through Night Patrolling rescue and reported cases by local stakeholders. The short stay Crisis Intervention Center and Mother and Child Care Unit address immediate needs and alleviate risk/trauma, followed by necessary physical, social and psychological rehabilitation. After proper counselling and family investigation, beneficiaries are successfully restored to their families wherever possible; adopted through appropriate agencies or admitted to Protection Homes. Women are linked with suitable government schemes and vocational training towards economic independence. Child Watch project also seeks to increase literacy rate among street children and reduce addiction.

Through the Night Patrolling services, from 2005 till date, approximately 1400 children have been rescued and repatriated. During 2015-16 alone, 184 were directly impacted - 141 in Child Watch, 30 in Crisis Intervention Center (Female) & 13 in Mother and Child Care Unit.

Networking and advocacy with local police and Government Departments within this project has built the foundations for the improved delivery of services creating a more effective Safety Net for those in need and sustainable working to place the protection of the city’s vulnerable populations back on the Government.

Funds received will be utilized towards :

$50: For emergency medical treatment for one child rescued on Night Patrolling

$30 : Medical support for a destitute mother

$5 : Towards helping to rescue and care for a child in crisis on the streets