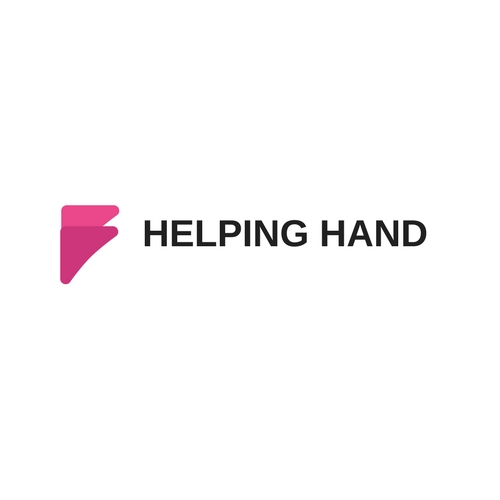 One third of the world's population is still suffering from hunger, malnutrition and death. According to the latest report, 194.6 million people are undernourished in India. On World Food Day today —a day of action against hunger —we look at what the society at large, can do to address these issues and lend a helping hand. NGOs to bridge the gap While individual efforts on a small scale might be possible, when the problem is of such a large sacle, there is a need for proper food banks which can take the responsibility of collecting and distributing food.

The wastage of food needs to be curbed says Amar Jog, director of a catering business, "We run banquets and outdoor caterings that deal in volumes but we try to avoid wastage by cooking only limited portions as specified by the client. When there is an excess we feel morally compelled but there are factors that discourage us. We finish our work pretty late in the night at an hour when it is practically impossible to feed anybody which means that it is critical that the food is stored in correct conditions and temperature.

We cannot risk contamination due to bad handling and storage leading to food poisoning, so if we come an NGO which ensures proper collection and distribution, we would be more than happy to lend our support." it Should be a joint effort Share My Dabba was a joint effort between an NGO and the Mumbai Dabbawala Association, wherein the extra food in dabbas would be provided to the hungry street children. People who willingly wanted to share their dabba had to just put a tiny red share sticker on their dabba which were collected post lunch time by the dabbawalas who handed it to the volunteers of the NGO. But after one and half years the scheme had to be discontinued last year. Says Kanupriya Singh, vice-president, of the NGO, "Many people shared their dabba, thus ensuring extra homemade food for those in need, and it was a success. We had volunteers who were college students who would spend couple of hours each day to take this food to the right location but after some time the number of volunteers dwindled and we didn't have enough manforce to continue. We wanted it to be a permanent programme operating from multiple locations but for that everyone needs to do their little bit and make it into a group effort."

How can you help?

- There is a need to start food banks to collect donated food and make it available to the needy. It can be started by individuals in a small way, which can then spread in other areas, with the help of a network of community organisations.

- Restaurants can try to curb food wastage in the initial stages itself by not over estimating the quantity of food to be kept ready every day. Also, they can package leftover food and distribute it with the help of NGOs. - There is a massive waste of food during weddings and events; wedding planners and caterers can talk to event organisers in advance for distributing the extra food.

- Festival pandals or religious places which have the concept of community meal service on specific days or festivals can also take food to people who really need it but cannot reach the venue.

- Corporate organisations can sponsor meals and help in the operations. Perishable products run greater risk of being spoilt, largely owing to the inadequate storage and transport facilities so they can organise storage space and donate refrigerators / freezers to avoid spoilage.