Help us protect your Personal Data from Corporate Giants.

Help us protect your Personal Data from Corporate Giants. 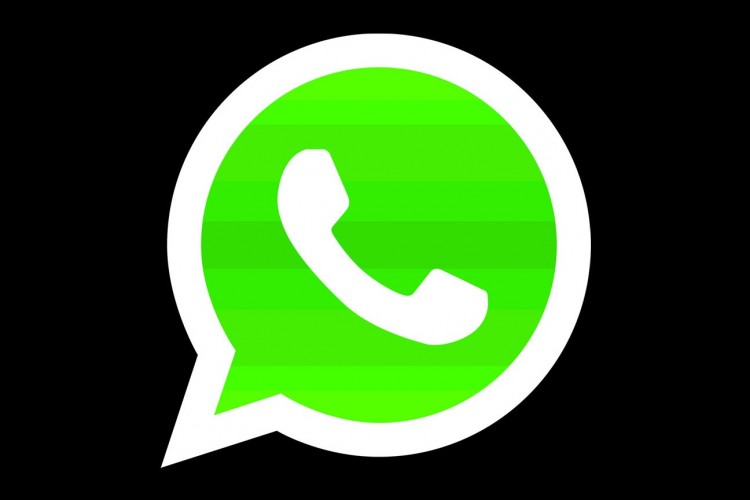 Personal Data has increasingly become new form currency for the Internet; we are no longer required to pay to use most of the online applications. But very often these online giants do not reveal how they are going to use such, or are very vague about the same, even if they reveal user does not seem to have any control over the same and no bargaining power against them. And subsequently, they force the user to concede to their terms and conditions however unfair they may seem to be and thus exploit their user.

WhatsApp recently August 2016, updated its privacy policy which would allow it share information it had collected with Facebook, this goes against the promise which WhatsApp had made during the time of its inception, acquisition by the Facebook, and even when they removed the subscription fees from WhatsApp. The user being helpless without having any alternative had to agree to the new privacy policy they had imposed.

We, Fight for Transparency Society, filed a case against WhatsApp for abusing the dominant position it enjoys in the market with Competition Commission of India, the verdict was out in favour of WhatsApp. WhatsApp there was represented by seven lawyers including one senior advocate Amit Sibal and two top law firms Shardul Amarchand Mangaldas and Vinod Dhall-TTA, while we represented ourselves without any legal counsel, showing how unfair playing ground was.

We now plan to file an appeal against the same order with Company Law Appellate Tribunal and hiring an advocate to represent our cause, and we require support from each one of you. You can support us by contributing through donations and endorsing our cause to fight the case. The outcome of the case would affect each and every WhatsApp user, so kindly generously support us.