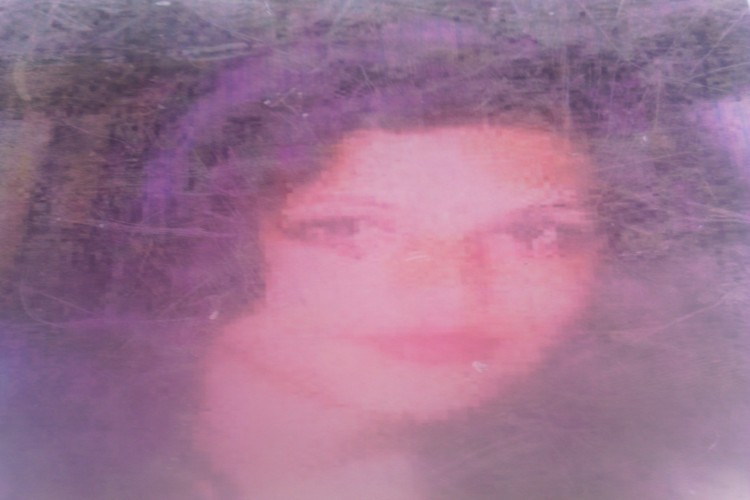 my self Dr BHUPENDRA SINGH Tomar MA PhD . I am doing private job  but now I am job less form three years  due to my wife treatment .she have a ovarian cancer from 2012 found in may 23rd That time Dr said that go to delhi rajiv Gandhi cancer hospital than I run for Delhi operation done at 2012/12 June Dr suggested me need six chemotherapy one chemo I give there and remaining in Guwahati B Bouru cancer hospital I purchased all chàmo  there .than she recovered well but unfortunately 2014 september again found same Doctor suggested me to give six chemotherapy again that time one of empoly tell  that here chamo  is free but one time I got free chamo  remining I purchased all that I sell all my things for treatment again found the deses near to liver and Dr said she dose not servive longer my child is just inter in ninth year his education is disturbed due to his mother illness  I have no money to purchased chamo  many pupils said that go to tata  Mumbai  now I am at kanpur for job search I lost my money here  and I have no money to go there ,sir I need help for few months all the money I pay for anotht need pupils but now I need money to save my wife and my family ,sir I trying and approach many pupils to purchased my kidney but not found .

Your share could be as good as a donation for Rakhi Singh!

Not everyone can afford to take care of their loved ones. Rakhi Singh's life can only be saved by donations made by kind people like you.