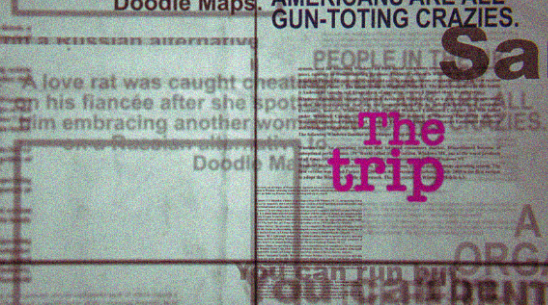 I am Pramod Naidu from Mumbai, India. I have worked for 20 years in Bollywood, India and Jakarta, Indonesia. Making a film has always been my dream, but I was never ready for it. Now I have decided it's time I made my own full-length feature film. I am well versed with film-making techniques.

The first step to making a film is to have a good script, if not a great script. Yes I have written a script myself and its unique, nothing like this has been seen before. I plan to Direct, Edit, Colour grade it myself. I have tapped my former colleagues and friends to help me make this extraordinary film.

I have quoted the figure of 20,00,000 INR. Which frankly speaking is very low. I have purposely kept the films budget low, so it minimises the chances of the film running into a loss. I don't have SRK in my film but I have auditioned some really brilliant talents who I think will do a great job. Film business in Bollywood is very big and only second to Hollywood.

I am looking for genuine investors who are passionate about the world of cinema. Filmmaking business is filled with risks, but trust me if done smartly within a budget, it's a fool-proof way of making money and fame. Obviously, no one stops after making one film. Let's make a new beginning into world of dreams.