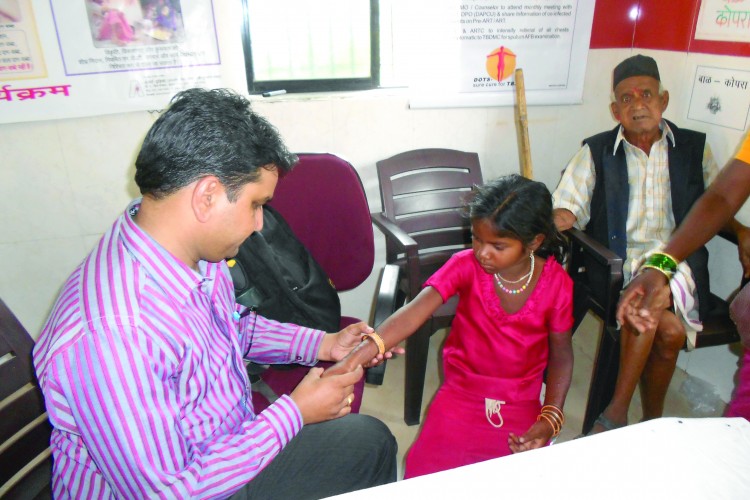 Leprosy is a deadly disease that has been around for thousands of years. While the treatment for it has improved over time, India continues to grapple with the number of untreated cases from our country. According to statistics from the WHO, 58.7% of the leprosy cases worldwide are from India in 2015.

For those who are unaware, leprosy is an infectious disease caused by “mycobacterium leprae” that mainly affects the skin, peripheral nerves, eyes and the mucous membrane of the windpipe. As the monsoon gets closer, the chances of diseases, infections, and illnesses like these gets higher, especially in overcrowded congested slums in cities like Mumbai and Delhi.

About 3 decades ago, a voluntary charitable organisation called ALERT INDIA, took it upon themselves to eradicate leprosy from our country. Following a mission of detecting, treating, and curing the disease for those affected, they have had a lot of success over the years. However, the deadly disease still lingers in parts of cities and villages. One of the primary reasons for it is the ignorance and stigma around the disease. In fact, many instances have suggested that people affected by leprosy are socially ostracised by their community.

In light of this situation, the team of ALERT-INDIA embarked upon a 4-step program to eradicate this disease:

Volunteers were involved in house to house visits to disseminate facts about leprosy. Special efforts were taken to detect leprosy cases at an early stage and all the identified suspects were referred for confirmation and treatment. The success of this program thus, speaks volumes about the good people at ALERT-INDIA as well as the crucial need for training and awareness about leprosy.

But eradication of a disease as deadly as leprosy is not a challenge they can face alone!

They need YOUR help to scale up operations and reach out to the other more remote parts of the country, where there is no knowledge of this disease.

Your monetary donations can be directed towards one or more of the following:

In addition, you can even make a huge impact by furthering this cause and spreading the word among your social circles, so that more people can contribute towards a healthier India. Share this campaign with your friends and family on Facebook, Twitter, Whatsapp, LinkedIn, and Google+.

Donating towards the campaign and sharing it on social media will only take you few moments, but it can potentially save hundreds of lives. So don’t hesitate, donate and share now!