AFTERTASTE - AN EXHIBITION ON CLIMATE CHANGE

AFTERTASTE - AN EXHIBITION ON CLIMATE CHANGE 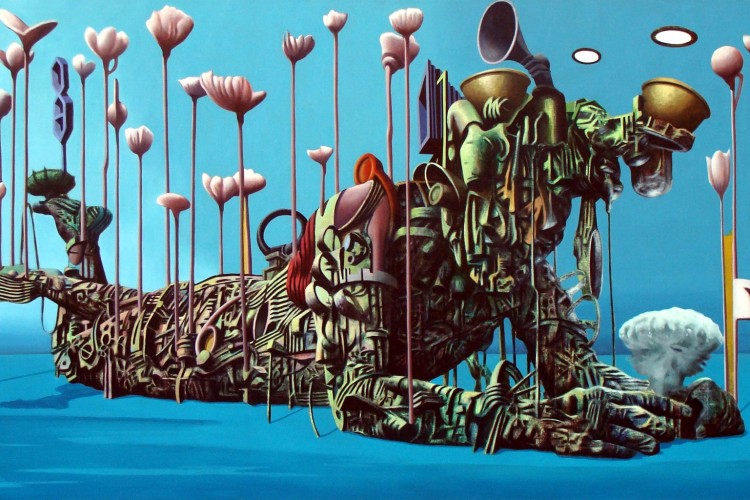 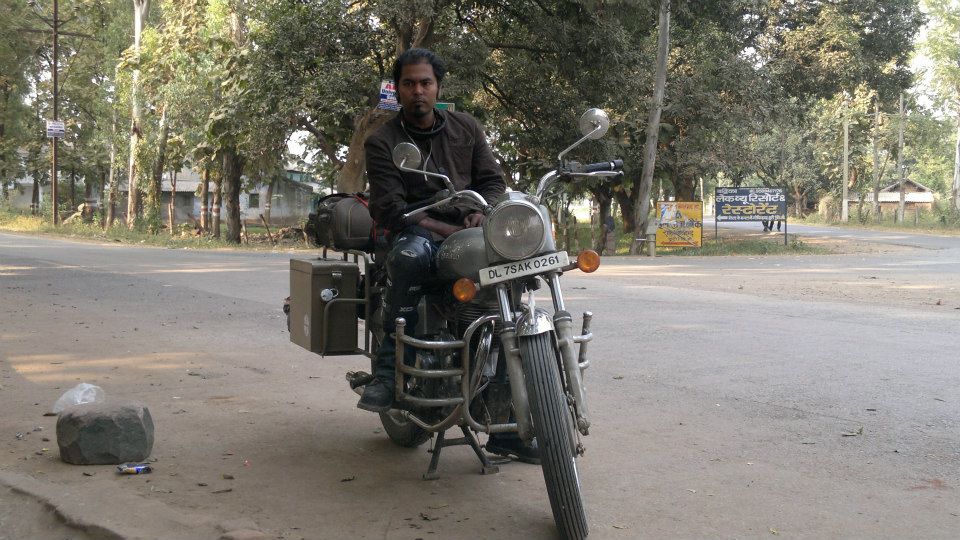 I am a father and an artist  based in New Delhi, India.  Art has been my way of documenting and recording the events and happenings around me in my own language.

I was employed with the government for seven years till two years back.  In 2015, it dawned upon me that I was losing touch with my art and also the nature of work was not very stimulating.  So, one fine day in 2015 I resigned from the job even though I had a family with a very lovely daughter.

Eversince, I have been trying to keep working as an artist.  I recently discovered this site which gives a lot of hope to artists' like me.  It strengthens the belief that good things can continue with selfless help from unknown people.  There are people out their who value finer things of life, art being one of them.  They believe in keeping good endeavours afloat.  There is an unsaid, undefined and invisible bond between creators and their patrons which is beyond any physical equations.  And that is the beauty of it.

You are what you are.  I could only have been an artist no matter what the hardships are.

I hope the patrons will relish my creations and extend their support by investing in my outlook and perception of this world around us.

Two Cheers to the invisible bonds !!!

Illusion has never been as real as it is right now.  We are victim of a collective amnesia in the context of our role and place on this planet.  We are basking in a surreal pride while the planet is being abused in every conceivable way.  In this amnesia and in this moment of arrogance we might even fantasise about becoming or being the God.  For now God's particle is suffice!!

I wish to create a series of surreal art works under the banner "AFTERTASTE".  The series would cover a spectrum of issues ranging from as bizarre as a world without us- humans to posterity having clouds on their dinner plates!!

I hope to complete this series within six months and showcase them in public by the end of this year i.e. December, 2017.
The patronage will help me sustain during this endeavour by taking care of bills, cost of living in an expensive city, art materials, equipments etc..

I will be posting images of new works every week for the patrons to view.  I hope to see this "AFTERTASTE" through with help from patron like you.

I am an alumnus of College of Art, New Delhi and and have studied Human Rights from Jamia Millia Islamia University, New Delhi.  I have received National Award, 2008 from National Academy of Art, Govt. of India and also a winner of Kashi Award For Visual Art,2008, , Kashi Art Gallery, Cochin, Kerala.   I have had a solo show and a few group show spread across the country.  I was a memeber of core group formed for designing and execution of murals at select Metro Stations in Delhi.

Please leave comments and feedback on my works and yes if you wish to log out do it via Rewards section.

A big thanks for taking out time reading this!!