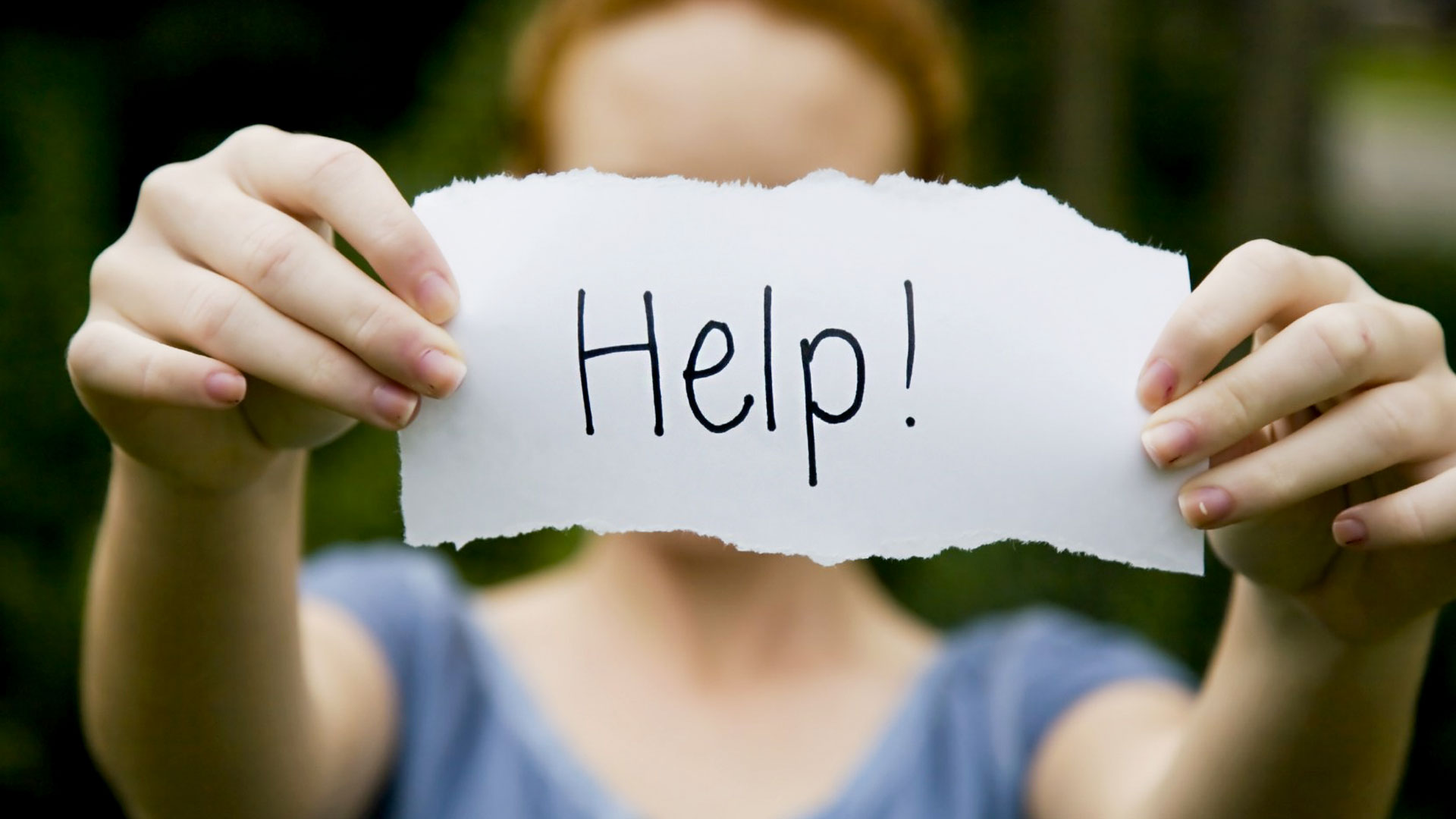 A child’s educational and physical growth is honed by schools. But what about his/ her emotional growth? On World Mental Health Day, two psychologists stress on the need to make children aware about mental health in their childhood years. Read on! 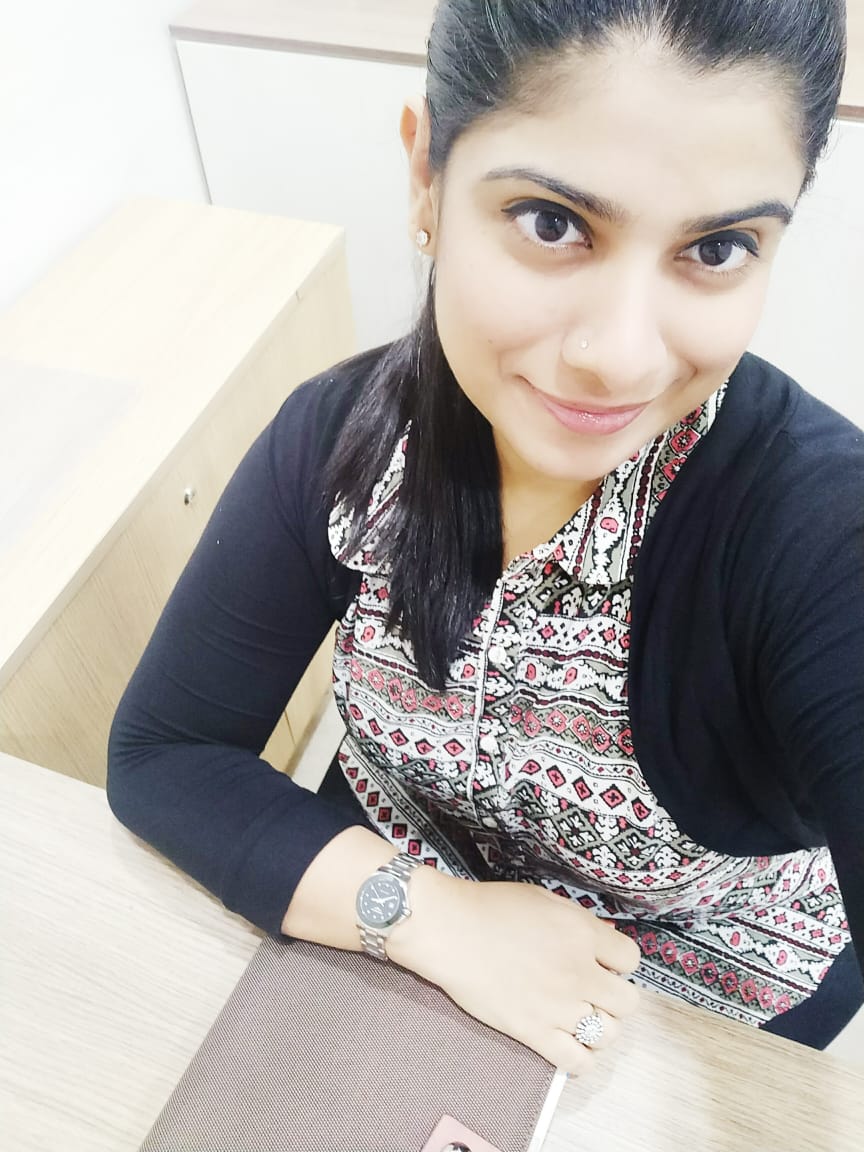 Sneha Samel Sudeep is a school psychologist with CP Goenka International School, which is a school based in Thane.

A big gap in the education system: More emphasis on grades than emotional development of the child

When viewing education for little children, primarily in the age groups between 2.5 to 5.5 years, we are not looking at scaling to academic peaks right now, as these are the foundational years of a child. For me, the handicap I see in school is that there is a great emphasis on textbook knowledge.

There’s a great emphasis on how children should get their ABCD and 1234 right- children are anyway like a sponge, they are going to absorb and learn all of this. But who takes care of how they think, how they feel and how their moods are affected when in class?

If I have a child who is in a school which is not ensuring his happiness, then one can almost ensure that the child’s learning is not going to be as effective as one planned it out to be.

In general, even when I look at the grading systems in our country, there is not a single one that talks about emotional health. Schools have packages for children to take up various courses but I never see them doing workshops on nutrition, something as basic as how a child sleeps or eats, which I believe are the real foundation blocks of education.

Are parents open to the idea of focusing on emotional health of a child?

Parents are very open to the idea but only if the picture shown to them is correct. Most parents do not know the implications of a sound mental health. There is a lack of awareness on a stable home environment and how a caring and nurturing environment will help your child, because even educationists are not in sync with it themselves. 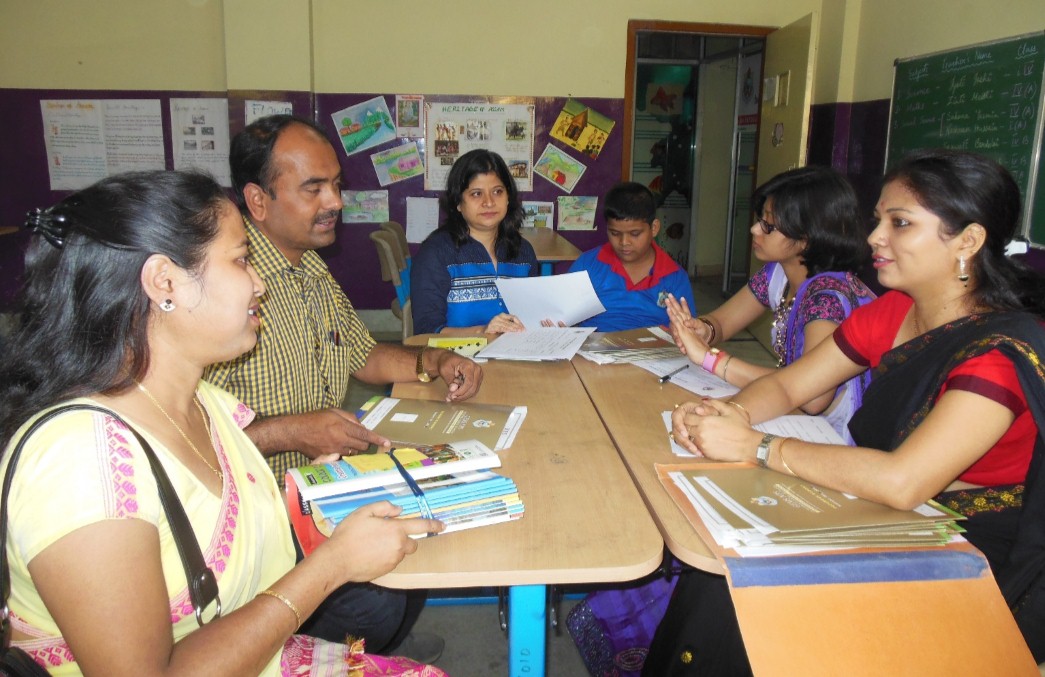 I would really appreciate it if schools started having psychologists on the panel. Maybe a child is achieving an educational milestone, but what about an emotional or social milestone?

Why do you have to refer your child to a clinic outside of your school rather than having a very legitimate support system in school? And why should mental health be viewed differently from academic health or physical health? It’s pretty interdependent.

Do children as young as 5 years old undergo stress and depression?

I do have a lot of parents coming to me because their children are under stress. But the difference is that they do not treat this as a clinical issue. They just think that the child is acting moody. In children, it’s harder to diagnose depression as they are not as expressive as older kids. 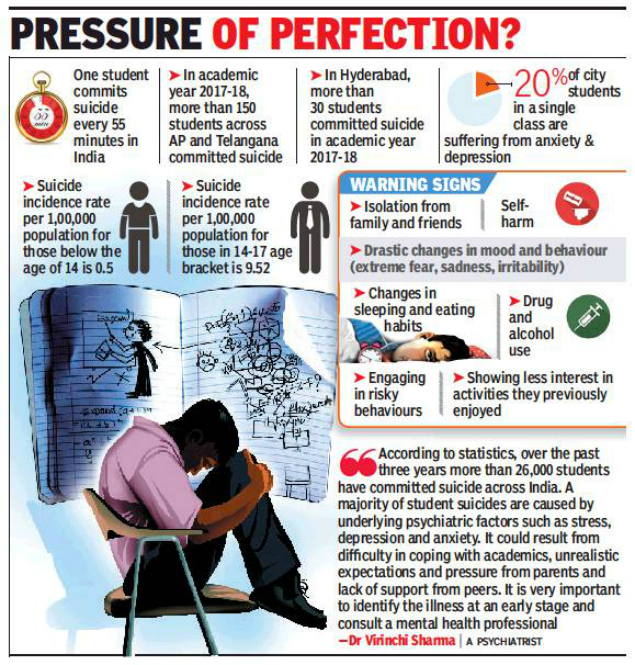 They may not be into full grown depression but I do come across children who have all the precursors of depression. There are children leading very lonely lives, and find it very hard to express when they want to.

We don’t have a concept of a family psychologists, there are only family physicians. This is a community initiative which has to be taken.

There are so many gender specific issues as well. There are boys who have grown up around women and they do have a feminine side to them. But that is not accepted because we at home start telling the boys that they are not supposed to cry. That’s when children start growing up with gender identity issues. 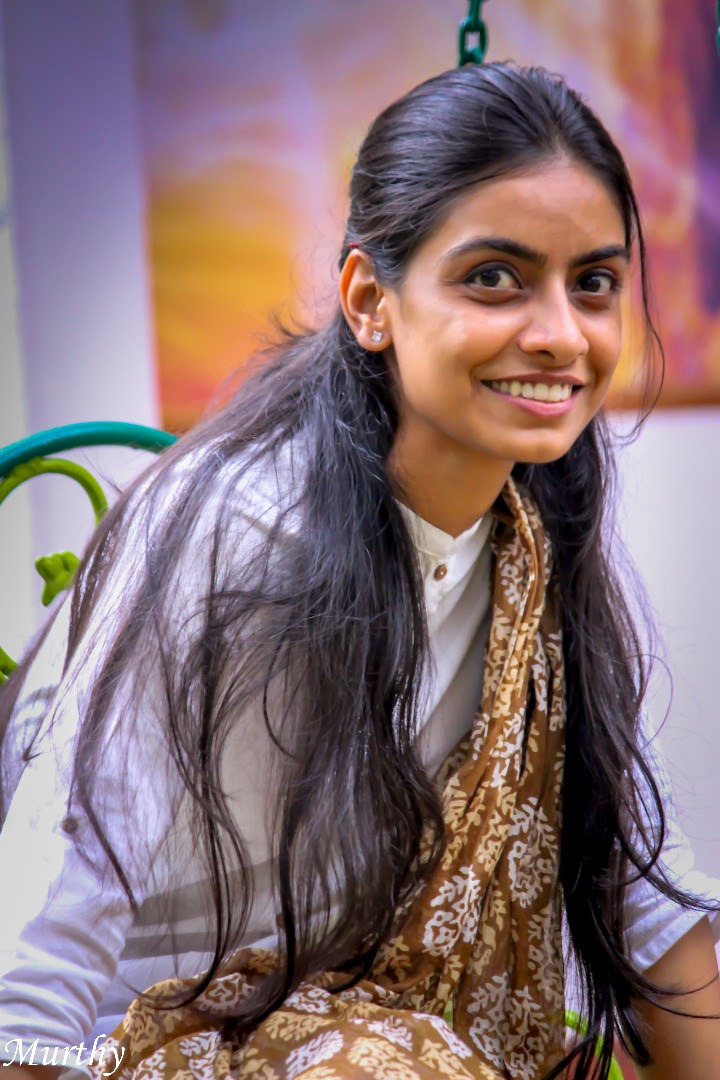 Nikunja is an industrial psychologist who specializes in issues related to anger management and stress management. She is associated with Emoticon India, a counselling training center in Pune where she is a director and has been in the profession since 6 years. Nikunja actively deals with cases related to relationships, depression, marriages, etc.

A memorable and challenging case that Nikunja has worked on

I once dealt with a 60-year-old- man going through depression. He had stopped getting out of bed; it had been 7 years since he had been out of the house and the condition has worsened so much that he had to turn to counselling.

The counselling helped him in a positive way-he started going for walks with his niece and spending more time with his family instead of just being in bed all day.

This case was very dear to me and holds a special place in my heart.

How do counselors manage to detach themselves from their profession?

We do face challenges, like sometimes, we feel like a particular case is similar to ours, so we need to be unbiased and not tell them what is right and wrong. In turn, we need to help them figure it out themselves.

We detach by practicing the therapy on ourselves and dealing with our own issues. We try to create a healthy environment around us where everyone brainstorms and we discuss different techniques and perspectives to approach an issue.

What Nikunja has to say about mental health awareness

There is a little awareness but there are some cases where people are openly recommending therapy when it comes down to their loved ones.

For example, I had a session where I had two sisters, the younger one had come

for counselling. However, half way through the session I realized that even the elder one needed counselling.

When I told her about it, she refused counselling saying that the problem lies with her younger one and not her. 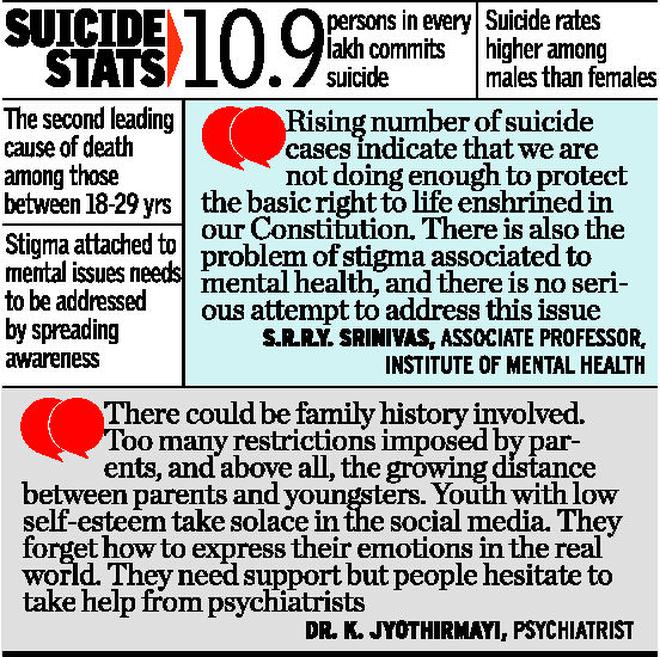 Mental health is not given that much of attention in India as compared to other countries. They have a specific law and high standard for counselors. In India, anyone with even a basic knowledge can become a counselor, so people have issues believing them which in turn affects the title of psychologist and counselors.

We don’t think twice before we visit the doctor for a common cough and cold, then why not follow the same for mental health? The awareness will only increase if people talk about it in a loud voice and make sure it is heard.

Do people fear getting into the field of counselling due to less pay?

People usually get into counselling because they want to help the society and make a difference. But again, just because you give good advice, doesn’t mean you can become a counselor.

Counselling is not about JUST giving advice; a person who truly wants to make a difference and uplift the mental health of people, won’t think of the money in this profession.

Some issues that need to be more openly spoken about, according to Nikunja

Development of students should be talked about and given importance too. Prevention is always better than cure and so, educating them about mental health should be started from their childhood. They are taught how to take care about physical health, why not mental and emotional health?

We run a program called self-e where the E stands for enhancement.  We teach how one can inculcate mental health in their lives. People and schools should be more open to educating this in the schools itself at a younger age. Schools should also teach psychology education or mental health education with sex education.

-As told to Aakanksha Bambulkar and Rukmini Chopra

The Curious Case of Benjamin Ward: A Neurosurgeon's Take On Treating Depression With Surgery

World Suicide Prevention Day 2018: How You Can Help A Loved One Suffering From Depression