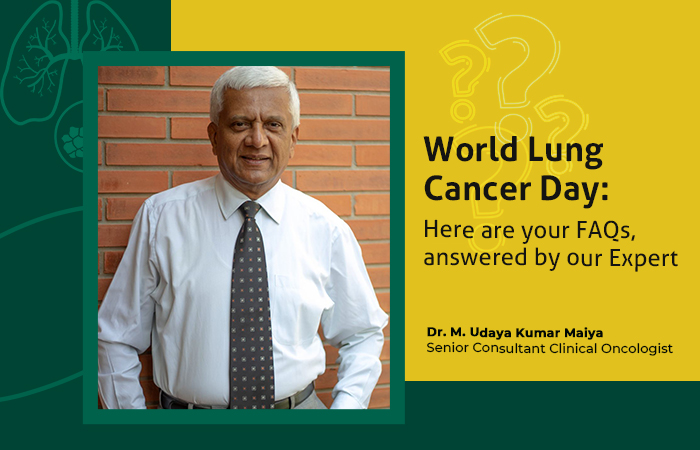 We hope this blog finds you in good health.

Are you keeping a track of the Covid-19 numbers? What’s the situation in your state, in your district, in your locality? Where are we in the battle against Covid-19? Where does India stand among all other countries affected by the Coronavirus outbreak? Amidst all these frequently asked questions on Covid-19, it is important to also address other important health related concerns that might not wait and pause for Corona to leave: the medical emergencies and critical illnesses can come calling unannounced at any time.

We, at ImpactGuru, get to see people fighting life battles daily on our platform. Some battle cancer, while some, organ failure. Some struggle to make it after a near-fatal accident, and some young ones, struggle to live after a premature birth. One thing that ties them all is the financial strain on the patient and his/her family/friends while having to get timely treatment and surgery for their ailment, illness or condition.

On one hand, we are doing all that we can to support them and raise funds for their cure from our vast network of donors, on the other, we also consider it our responsibility to educate the masses and help them with the right information from the right source. And that is precisely why, we get to you, Dr. M. Udaya Kumar Maiya, Senior Consultant Clinical Oncologist, to answer a few frequently asked questions on lung cancer, today August 1st being World Lung Cancer Day.

World Lung Cancer Day: Here are your FAQs, answered by our Expert

Lung cancer is the most common cancer diagnosed worldwide. There is a significant burden of lung cancer in India, contributing towards the cancer morbidity and mortality. About 70,000 cases of new lung cancer cases are diagnosed in Indian males (11% of all cancers) and about 26,000 cases of new lung cancer cases among Indian females (4%). Overall, lung cancer is ranked fourth among the various types of cancer after breast, cervical, and oral cavity cancer; in males it is ranked second and in females it is ranked sixth. Lung cancer is the foremost contributor to cancer-related mortality, resulting in 1.38 million cancer deaths per year worldwide. In other words, lung cancer accounts for more deaths than any other type of cancer.

Early disease has very few symptoms; most lung cancers do not cause any symptoms until  they have become advanced or they have spread. The most common symptoms of lung cancer are:

If lung cancer spreads to other parts of the body, it may then cause:

The incidence of lung cancer has paralleled the trends of tobacco smoking. Smoking tobacco remains the overwhelmingly single most important risk factor in more than 85% of cases. A smaller proportion (15%) is attributed to occupational exposure, to various carcinogenic agents, pollution and other causes.

Some of the tobacco-related products smoked in India are beedis, cigarettes and hookah. Passive smoking and environmental tobacco smoke are known as lung carcinogens. Occupational exposure to various carcinogenic agents also contribute.

Lung cancer are tumours arising from the respiratory epithelium and broadly divided into two major types:

SCLC tumours grow faster, spread earlier and are more sensitive to chemotherapy. They have a poorer outcome.

Though all types of lung cancer can be found in smokers, Squamous and Small-cell carcinomas are most commonly associated with heavy tobacco use.

In Non-smokers and women, Adenocarcinoma tends to be the dominant histology.

NSCLC stages can be categorised as Stage 0, I, II, III and IV. The lower the stage number, the less the cancer has spread, and with increase in stage, the more the cancer has progressed.

This is used commonly for SCLC.

For limited stage cancer, a person might benefit from more aggressive treatments such as chemotherapy combined with radiation therapy. For extensive stage disease, chemotherapy alone is more likely to control the cancer.

Overall, the cure rates are low in lung cancer. Because the detection of the disease is usually in mid or late stages, the outcomes are poor. A good percentage of early cancers are probably curable. Oncologists usually talk about 5-year survival rates as an estimate of disease control.

Survival rates give us an idea of what percentage of people with the same type and stage of cancer are still alive a certain amount of time (usually 5 years) after they were diagnosed. They can’t tell you how long a patient will live, but can help you to better understand how likely a treatment will be successful.

Lung cancer is a difficult disease to treat, with low cure rates. The rates of residual disease and recurrent disease are high. Lung cancer deaths are also high. There are a variety of second level treatment options available like chemotherapy, immunotherapy and palliative radiotherapy but they are usually not as effective as the initial therapies.

Majority of people that develop lung cancer are ex-smokers.

About 10 to 15% of people who get lung cancer are non-smokers!

There is no guarantee that he/she will escape lung cancer subsequently; a normal health check is no visa to continue smoking.

Living in a polluted city is a greater risk than smoking

Being exposed to diesel exhausts and air pollution does raise the risk of lung cancer; however, the risk is small in comparison to smoking.

I am having advanced lung cancer. Why do I need treatment if I cannot get cured?

Even if lung cancer is not curable, it is still treatable. Cure is not the only end point in cancer treatment; controlling symptoms, improving quality of life and extending it, making the person useful to himself/herself and to society as long as they live is also important.

Cigars are safer than cigarettes when it comes to cancer causation

The same is true for Pipes and E-cigarettes (Vaping).

Want to know more from Dr. Udaya Kumar Maiya? Have questions on treatment options and medical advancements available in lung cancer management? What are the costs like and how to fundraise for lung cancer treatment? All this and more, coming up in the Part 2 of this interview excerpt. Join us there.