The Cancer Cases Crowdfunding Has Helped

An increasing number of patients with various forms of cancer have begun using crowdfunding as a solution to pay for expensive hospital treatment. In just the past 3 years, ImpactGuru has been able to help more than thousands of patients across India.

In June 2020, Krish was diagnosed with acute myeloid leukemia with persistent fever and a body full of rashes. As his condition worsened day by day, the doctors informed his father, that Krish needed a bone marrow transplant worth Rs 26 lakh to survive with an income of Rs 200 per day, his father Parveen was in shambles. A ray of hope appeared when they started a fundraiser to save their little boy and received overwhelming support from thousands of donors. 2000 people shared Krish’s fundraiser to finally help him undergo a transplant. 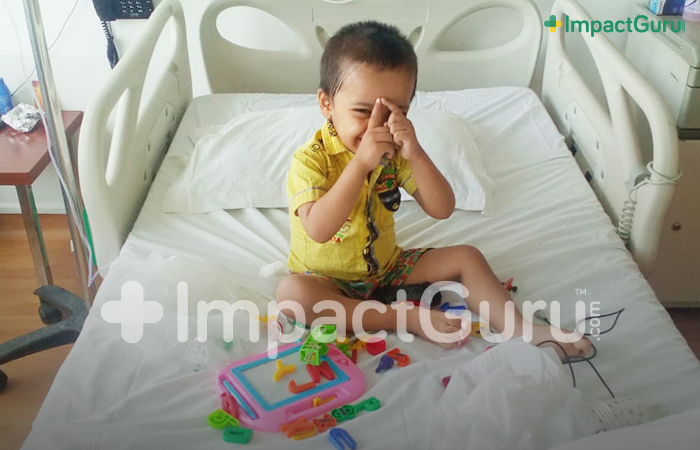 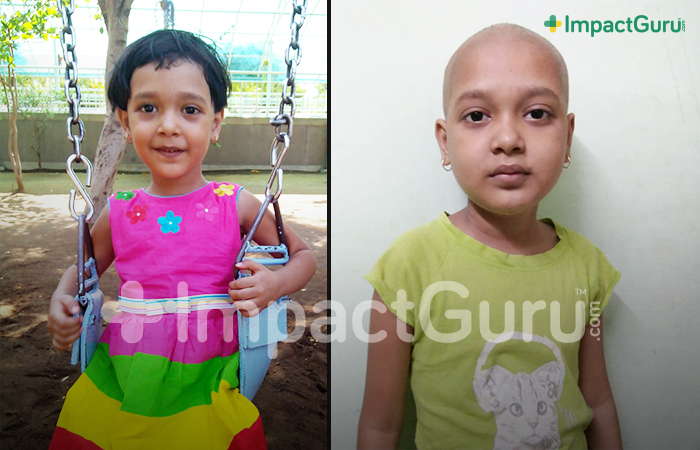 Grappling with lymphoblastic leukemia - a deadly cancer since 2017, Devyani and her parents had never imagined that it would relapse in 2020 even after heavy doses of chemotherapy. The little girl critically required Rs 40 lakh for a bone marrow transplant and chemotherapy to beat cancer. Among hundreds of donors, 592 kind souls shared Devyani’s campaign and helped her get the transplant to defeat cancer once and for all!

On 24th September 2018, Anupam was diagnosed with Myelodysplastic syndrome (blood cancer). With months of medications and treatment, a BMT was finally carried out, putting her on the road to recovery.

But just as she thought she had won her battles, a follow-up with the doctors revealed a relapse and had become more aggressive. Anupam was now fighting hard to beat Acute myeloid leukaemia. Having spent over Rs 16 lakh on the treatment, Anupam’s sister, Pooja, was doing all she could to arrange funds to save her beloved sister’s life. They were left with no funds to spare when they turned to crowdfunding. Several kind hearts warmed up to the story of her struggle with cancer. People came forward to help her defeat cancer once and for all and saved her life.

If you are looking to understand crowdfunding better, here are 3 simple steps to explain it. And if you have some doubts in your mind, banish them as we clear some of the most common crowdfunding misconceptions!