#Pulwama: Will This Be A Repeated Timeline?

Every time a horrifying picture of the Pulwama scene comes in, it makes us shudder. Needless to say, the impact of this catastrophic event will be etched in the nation’s hearts for a very long time. But, like always, how is this impact going to be fruitful to us? We as a nation, have stood up against and successfully fought hell lot of terrorist attacks - the latest one being the well known “surgical strike.”

But the timeline seems to be never ending. Wars after wars, strikes after strikes, attacks after attacks - our nation is forever engulfed by this. But are we climbing up the ladder? Or is it going to be forgotten in the history soon? Gone with the wind? Another surgical strike?

Next 24 Hours - There will be waves and Tsunamis of abuses against the culprits, against the other Government. There will also be tons of people forwarding the customary supportive messages, the habitual media howling too. This will of course give birth to a lot of debates, politicians roaring at each other on news channels. Amidst all this, the photographs of the martyred soldiers and their families will keep going viral.

72 to 96 hours - The ardent euphoria of nationalism starts to die down. There’s a little mention of what happened while stories of our altruistic and devoted soldiers circulate. Meanwhile, our beloved bollywood celebrities pass angry statements (which at times portray how ignorant they are about certain situations). And of course, the smart idiots who give advice on military tactics. One week later - The only people still mind-numbingly obsessed with any chance the incident gives to pounce at each other - politicians. The monetary grants, statements from MoD, Army, CRPF bosses are all over the news. The entire nation praises some bureaucrat who raised the issue once with the UN and got some job done.

One month down - Pulwama… what??

One year and beyond - The mother still cries for her son, the wife raises the children alone.. the children grow up not knowing what a father’s love feels like and the friends will always start their drinking sessions with tear in their eyes. The nation will move on but will also be at a stand still, families who have lost their loved ones will always continue to wait by the door. Some of these troops come from families where they were the only earning members, abiding by the mutable rules set by Government after Government. ….the only sound that will haunt our nation until it is avenged will be the final words of Adil Ahmad

“My name is Adil, I joined the Jaish e Mohammad a year ago. After a year of wait, I have got the chance to do what I joined the Jaish for.. By the time this video reaches you, I will be in heaven…. This is my last message to the people of Kashmir.”

My colleague at Impact Guru, Karan Vyas wants to leave you with an interesting thought with the hope that this fervour continues to linger in each one’s heart

“Why should I write about the pain
That was inflicted by such cannibals?

It was a day of love and flowers

Which transformed into bloodshed
I gulp away my tears

In the hope that he will return home soon

Who knew our brave soldiers would be consumed by these man-eaters?

Who are convinced that they have spread fear in the wind

..a soldier will rise from the ashes tomorrow.” 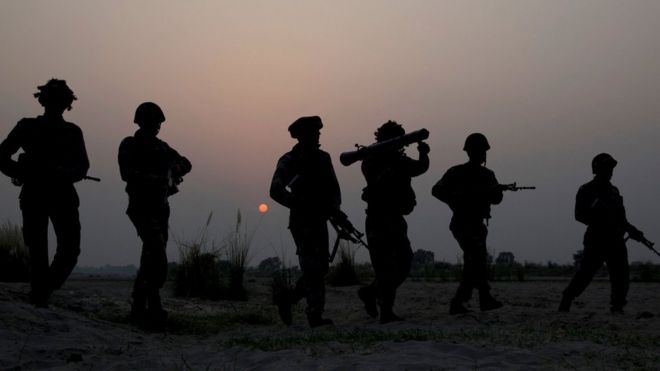 You can do your bit by donating towards the families of the deceased. Start a fundraiser at ImpactGuru.com

“Giving was finally trending in India”: Our #DaanUtsav winners speak about their crowdfunding experience! 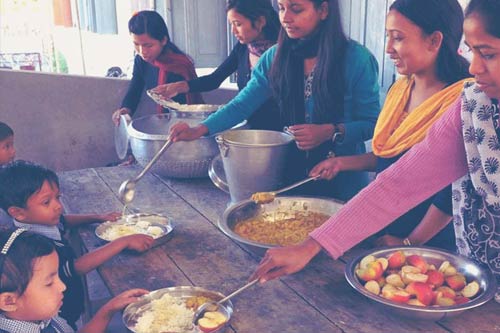 A List of 20 Upcoming Marathons You'd Want To Run Through Infographic: Everything you need to know about transplant in India Here’s All You Need To Know About HIV, Inspired By Papa Reji On World AIDS Day 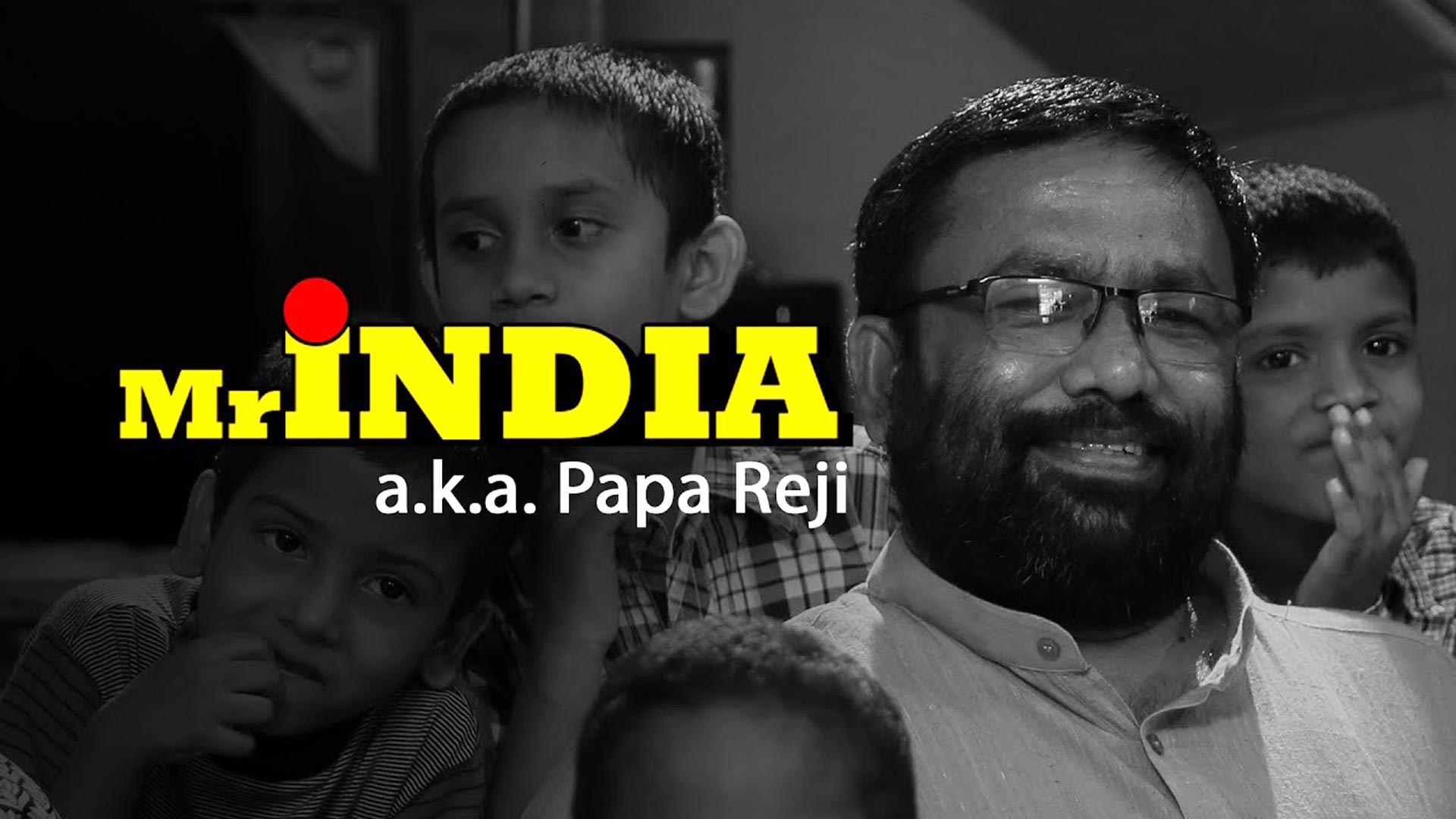 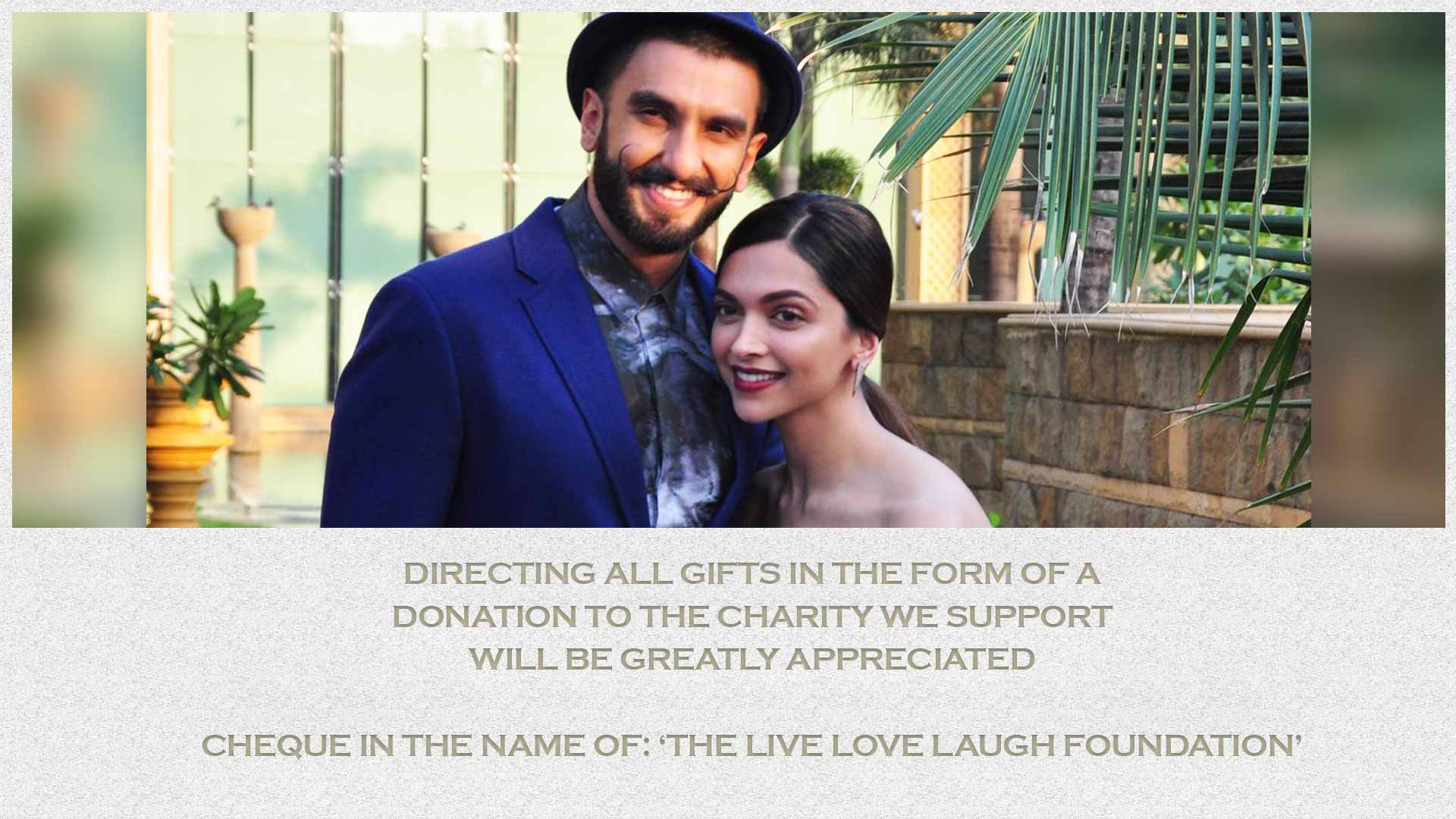 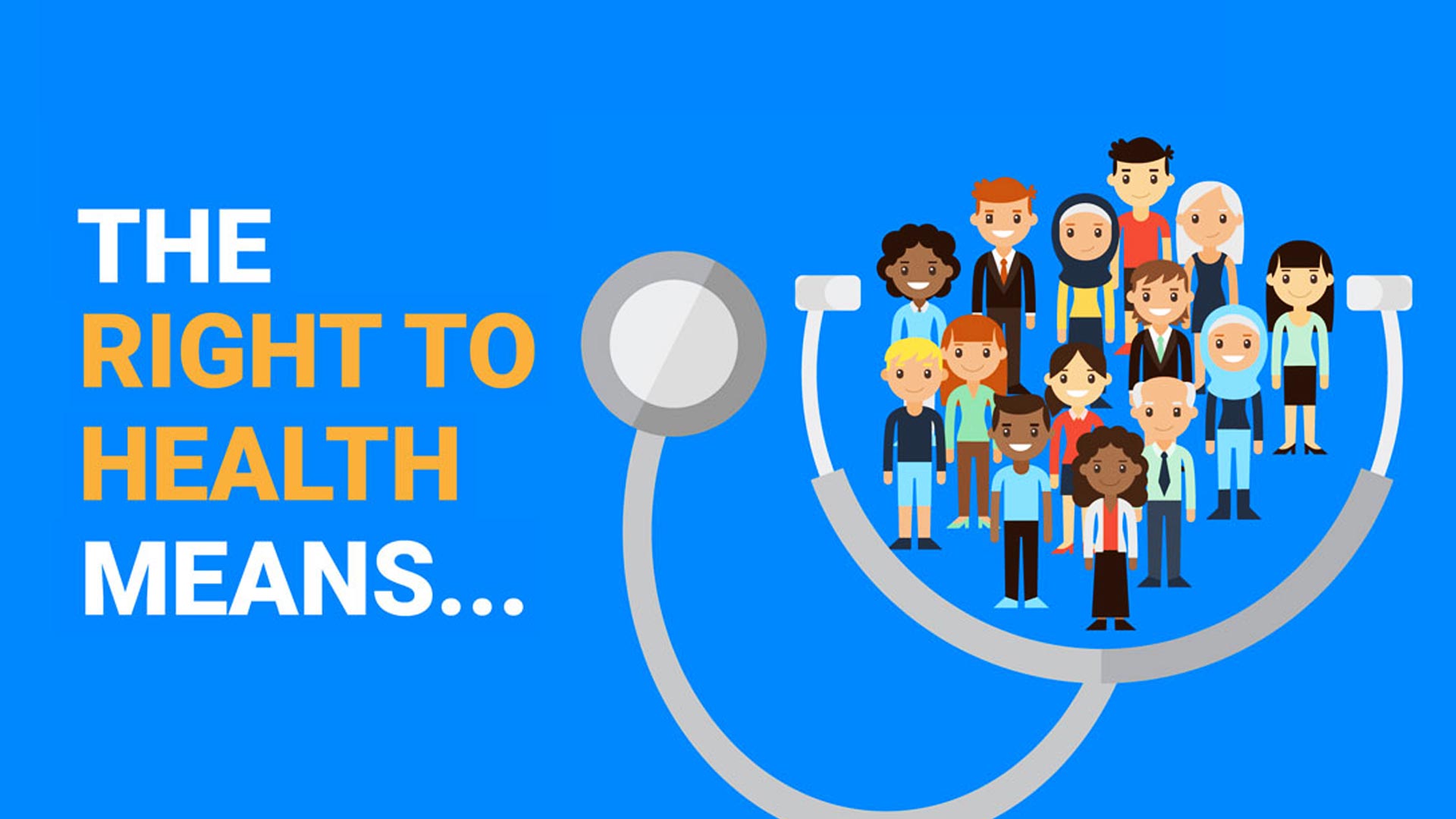 Kapil Sharma - The Not So Funny Side

Know everything about - The Ambani - Piramal Wedding! A Tribute To The Single Mothers on #ImpactGuru 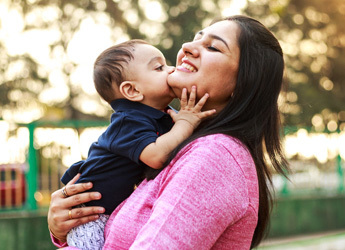