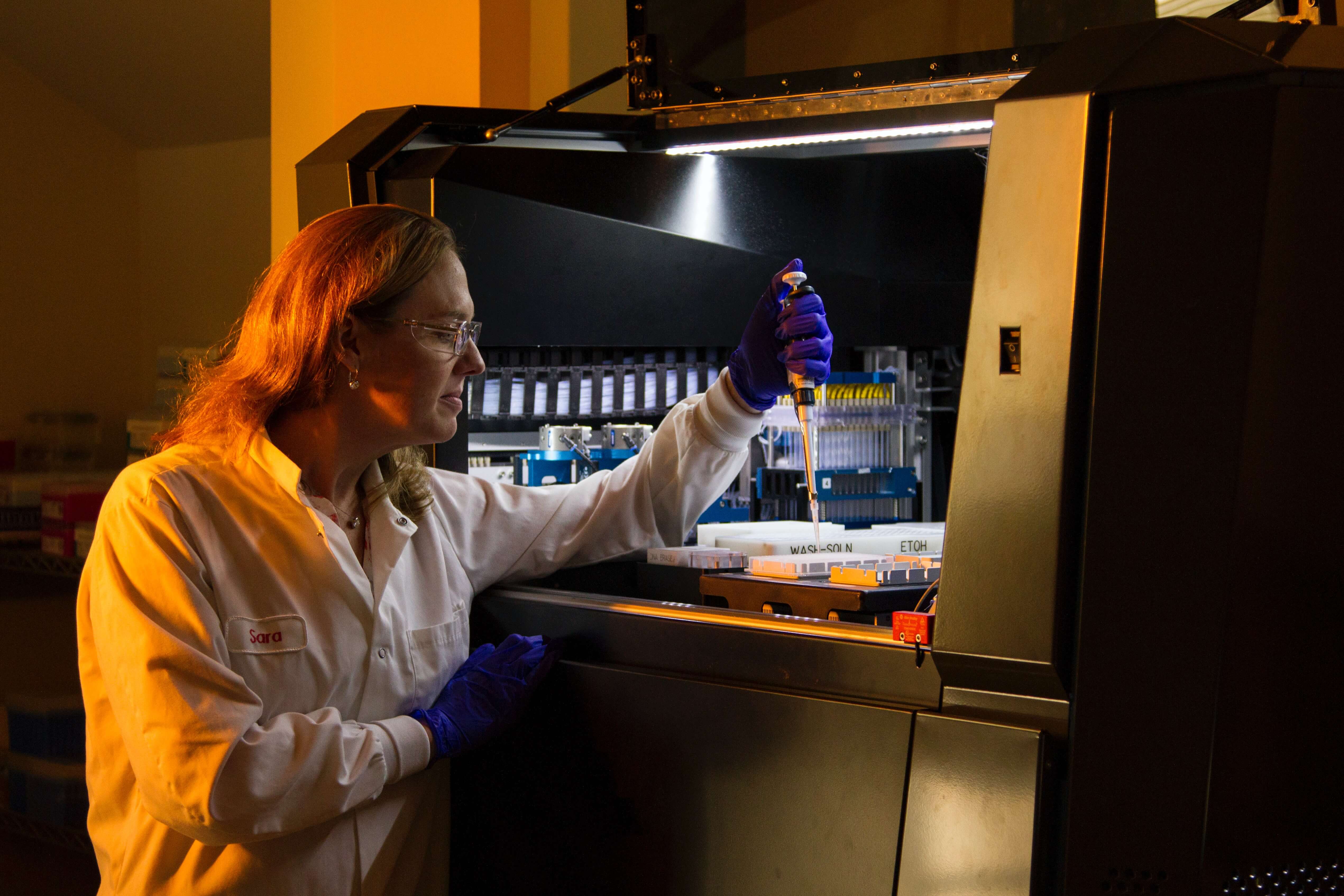 Childhood cancer consists of almost 3-5 percent of the total cancer cases in India. It is estimated that every year, 50,000 children and teenagers from ages 0-19 are diagnosed with cancer in India.

Over the years, the survival rates of children with cancer has improved due to major advancements in treatments. An international study was conducted on children with aggressive cancer like rhabdomyosarcoma. The study revealed that certain genetic changes in tumours would help in making better decisions in assigning treatments for children.

Before we proceed further, let us first understand:

Rhabdomyosarcoma (RMS) is a highly aggressive but rare form of cancer which forms in skeletal muscle tissues. RMS most often affects children. It can develop in any part of the body.

What were the results of the study?

The standard treatment for RMS is usually a year of chemotherapy, radiation therapy, and surgery. These treatments can cause long term side-effects in children.

Researchers say that children with RMS which has relapsed or whose cancer has spread have a survival rate of less than 30% even with aggressive treatments.

Children with RMS can be divided into different risk groups by analysing the different features of different tumours. This would help in identifying children who could benefit from less aggressive treatment and spare them long-term side-effects . The research revealed how fast the cancer would grow and how likely it was to respond to the treatment.

Due to the findings of this study, researchers believe that using targeted drugs would be beneficial for young, high-risk patients. This will help in eliminating or avoiding treatments that aren’t going to be effective on a particular patient. The treatments would match each child’s genetic profile and risk.

Genetic testing of tumours in breast cancer is common. Researchers hope that the same would be implemented as a part of the standard treatment plan for RMS. The decision making would be faster and would enable the child to have a quality life in the long run too.

How can crowdfunding help in cancer treatments?

According to WHO, approximately 4,00,000 children and teenagers between 0-19 years old are diagnosed with cancer every year. In India, cancer affects at least 75,000 children each year, according to a Lancet study.

The treatment costs can run into lakhs of rupees in most cases. Many parents cannot afford to pay the hospital bills. At such times, crowdfunding has helped these parents save their children. They were able to pay for the treatment with the generous contribution of donors. You can do the same in just a few steps, here’s how.

In India, hundreds of cancer patients get proton therapy treatment every year.  There are a select number of proton beam therapy machines worldwide. Read on to find about the Benefits Of Proton Therapy For Cancer Patients