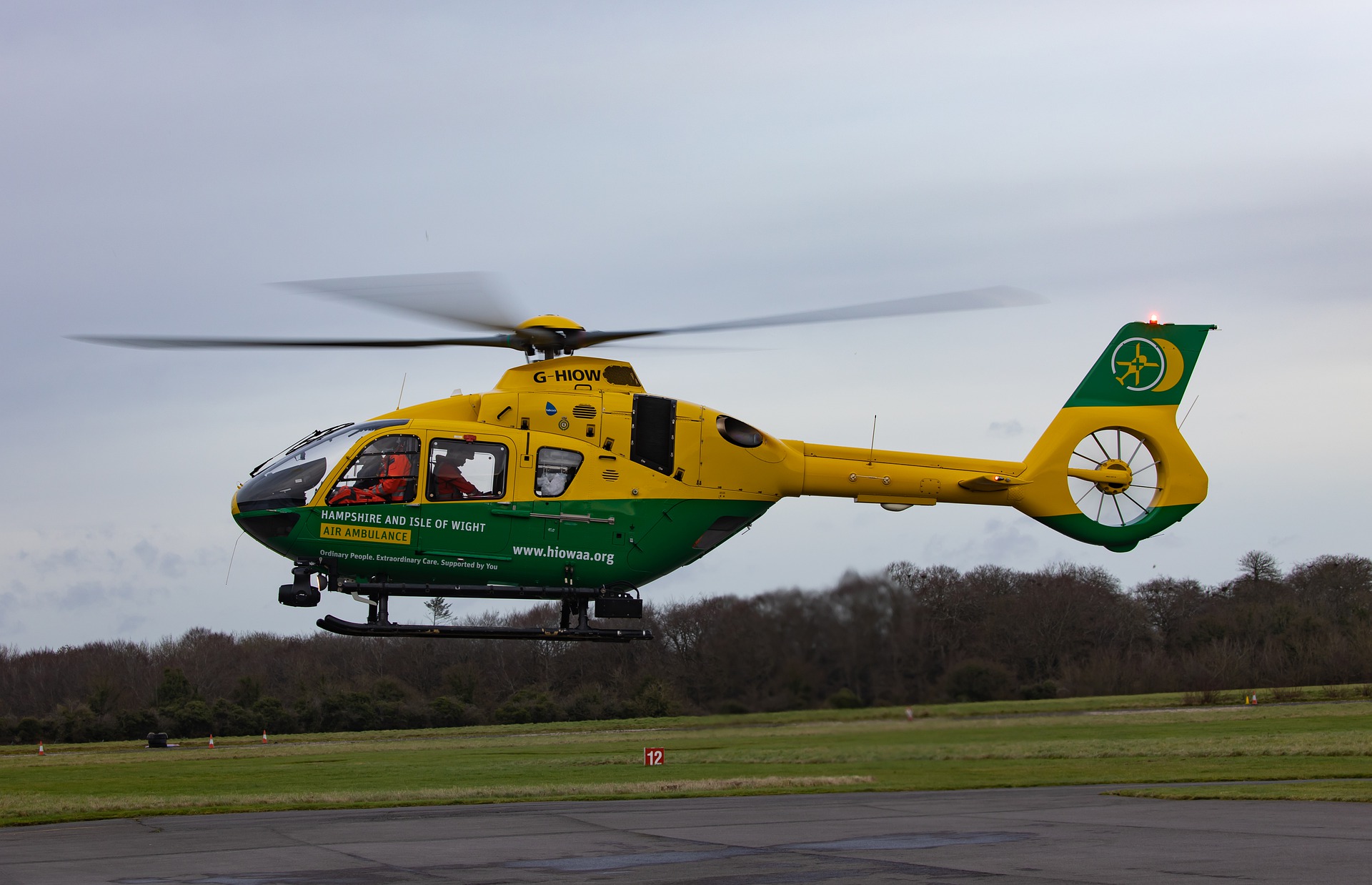 Fundraising can solve pricing issues for air medical services in India. Find out how!

With the sheer number of emergencies that people are facing, fundraising is proving to be the most viable option for any type of medical causes. Even more for those in emergencies. India is increasingly resorting to outsourced ambulance services with the sheer number of medical emergencies people are faced with on a daily basis. Burn victims, road accident cases, heart attack patients and people with other chronically ill diseases require immediate and effective medical respondents.

Over 80% of the Indian population has no access to super speciality hospitals which is one of the major reasons online fundraising can be put to optimal use. The long duration of  ambulance travel can cause further deterioration to their health and in many cases lead to death as well. On the other hand, air ambulance services can make it easier to transport patients during an emergency. The aircraft contains world-class medical equipment with trained paramedics to care for, and safely shift critical patients.

In first-world countries like the US, the use of air medical services is more prominent. Several companies offer high quality air medical services in emergencies. But even in America, most middle-class people are unable to have access to air ambulance services due to the exorbitant costs. According to the 2019 report by Washington Post, the cost of air ambulance services climbed about 60% from 2012 to 2016.

Today, the unaffordable costs have sparked a debate in the US about making air medical services more accessible to the public. While some companies are willing to make it more affordable, the others refuse to cover the services in their insurance.

Patients should be separately charged for air ambulance

Even in developing countries like India, the cost of air medical services varies between Rs 2.5 to 18 lakh depending on the flying distance.

Affording lakhs of rupees for air medical transport is impossible for most people in the country even during emergencies. But, in the face of the pandemic in addition to other medical emergencies, patients are in need of air ambulances now more than ever.

So what do you do in an emergency and need an air ambulance in India?

Sai Srikanth lived in Abu Dhabi with his family when he suffered a sudden heart attack in December 2018. The father of a 1-year-old immediately underwent a critical heart surgery. But his wife began to run out of funds for his hospital stay in Abu Dhabi and started a fundraiser to transport him back to India for continued treatment through an air ambulance. 1044 donors came to Srikanth’s rescue and helped his wife afford his air ambulance. He received timely treatment in India and finally reunited with his daughter.

Abhishek fell from the terrace of his building while working on his laptop. He suffered serious injuries in his spinal cord and head. He needed to be urgently transported from Silchar, Assam to Institute of Neuroscience, Kolkata for his life-saving treatment. His father started a fundraiser for Rs 10 lakh for his air ambulance on ImpactGuru. He was able to achieve 136% of his goal amount worth Rs 13 lakh. 711 donors helped Abhishek reach Kolkata hospital to get his treatment in time.

Fundraising can solve the problems for 80% of the Indian population that does not have access to specialty hospitals. If you or your loved one need to be evacuated or transported for a medical emergency, start a fundraiser on ImpactGuru within 5 minutes!