In this article we discuss the big crowdfunding vs bank loans debate and why the first one should be preferred by all. Read on!

One of the biggest advantages of online crowdfunding in India is not having to go through the struggle of traditional fundraising.

Today there are several ways to raise money for cause, be it a medical cause, a business or start-up, a charitable cause, a personal project, or an environmental initiative. Right from bank loans, to insurances, to government funding, to micro lending, to charity, investors, or borrowing, all these methods have been tried in the past.

Of course, they all come with their ups and downs, and it’s up to each individual to pick what’s best for their needs and financial requirement. But in the last decade or so, one of the newer concepts of fundraising that has picked up traction is crowdfunding.

In the year 2014, the crowdfunding market grew by 167%, raising 16.2 billion dollars. So you might wonder what makes crowdfunding a better option than the more common ways to get money, like loans or insurances? #Skip the debt and save your savings

The implications of going to a bank for a loan are already known to most people. Banks are normally quite conservative in the way that they disburse loans, mainly to avoid risk of losing money.

As a result, the criterion for being eligible for a loan become quite narrow reducing the chances for most people in our country to get that loan, especially those that come from poorer economic backgrounds or are below the poverty line.

But the fact is that they too need money to survive in this world - be it for food, education, medical requirements, or even setting up a business. For people below the poverty line, savings are negligible, and a loan is out of question.

For people above the poverty line yet from an economically weak background, who many have taken several years to build a fair amount of savings, any sudden expenditure of a large sum would put them in extreme financially jeopardy. 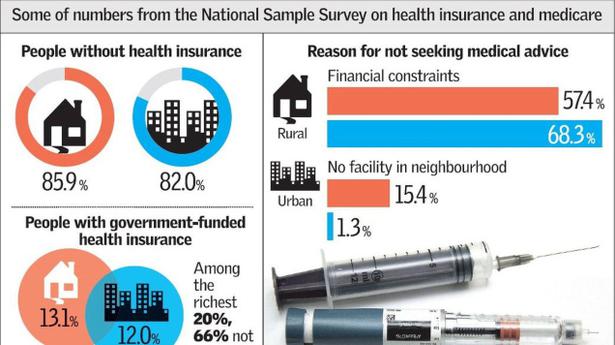 The natural reaction would be to ask for a loan to cover that expenditure. You would either get the loan or you’d get rejected. If you do get a loan, you’d have to be prepared to repay it with extremely high interest rates, or risk your personal assets as collateral, or both! In doing so many families have been pushed deeper into poverty and indebtedness.

#Crowdfunding vs bank loans: A smartphone and an internet connection is more accessible than a bank loan or an insurance policy

Think about this for a moment - how rare is it to see a person without a smartphone? Over the years, smartphones have become less of a luxury, and an internet connection can be found for little or no amount of money.

So it’s safe to say that the chances of a poor person having a smartphone are far greater than that of a poor person qualifying for a loan. This is probably one of the most important advantages of crowdfunding in India.

To start a fundraiser, you need nothing but a smartphone and an internet connection - no eligibility criterion, no bank account, no interest rates, and no debt. In a crowdfunding India, all people, irrespective of their financial position, are given an equal opportunity to raise money for absolutely any requirement. Crowdfunding insurance: Raise more than you would’ve hoped for from a bank

Let’s say an individual does qualify for a loan for his/her medical requirements, let us assume, for a surgical procedure. The medical loan comes through, and the surgery takes places.

Suddenly, a few weeks after the surgery, a medical complication of the surgery is discovered, the the doctors tell the individual to prepare for a second surgery to fix the complication.

What then? The individual has exhausted their chance of getting a loan, but the bills from the second surgery pile up. For such situations, online fundraising is more than a boon.

Even when applying for a loan, chances are, you may only be granted half the amount you need, and in other cases, you may need more funds, but a second loan application would get rejected.

With crowdfunding these limitations do not exist. There is no limit to how many, and how often you can run a campaign.

Risks are a part of innovation, discovery, and creation. For innovators to get a loan to start an unconventional or high risk business is quite difficult. This is probably one of the main reasons why crowdfunding resonates with artists and those from the creative field.

Crowdfunding platforms are open to all ideas, no matter how safe or how volatile they may be, and this drives innovation.

Crowdfunding allows you to maintain control

Speaking of creative crowdfunding in India, often what happens is that if you raise funds from an investor, you end up having to relinquish your creative control. Let’s take the example of a filmmaker.

You might think that the easiest way to fund a film is by going to a production house. Yes, it is easy, and the budgets might be large, but it come with disadvantages.

Very often, the filmmaker loses sight of how he/she envisioned the film concept because of excessive interference from production houses. The benefit of crowdfunding is that the filmmaker can not only keep his creative freedom, but also have the rights to it.

Crowdfunding vs bank loans: You can get crowdfunded from just about anywhere

No matter where you happen to be in the world, you can raise funds through crowdfunding, because it relies on technology. Moreover, you can get donors from just about anywhere in the world.

In the past, Indian NGOs have raised more than INR 8,500 crores annually from international donors. At Impact Guru too, we have made it possible for our campaigners can now raise funds from Indian donors living in the UK and USA, and claim up to 100% tax benefits from their own government. This gives people an added incentive to give through crowdfunding.

#It is one of the quickest ways to raise money

When an emergency arises, you don’t have enough time to prepare for a large expenditure. Most often this is the case with medical fundraisers - in times of urgency and desperation, running to a bank for a loan can be futile.

Banks sometimes take 2 to 3 months to process a loan application, followed by the transfer of funds (if the loan is accepted, that is). A crowdfunding campaign on the other hand can be started in under 5 minutes, making it the quickest and easiest way to raise money, especially in case of an emergency.

With crowdfunding, you get lots of opportunities to interact with the crowd itself. So if you’re raising funds for a new idea, crowdfunding is the perfect platform to reach out to your target audience, gauge the acceptance of your idea, and get validation from potential donors.

Moreover, you reach out to so many people, effectively giving your idea traction on the internet, and promoting it successfully to people all over the world, while at the same time raising funds for it.

#Crowdfunding in India is associated with philanthropy 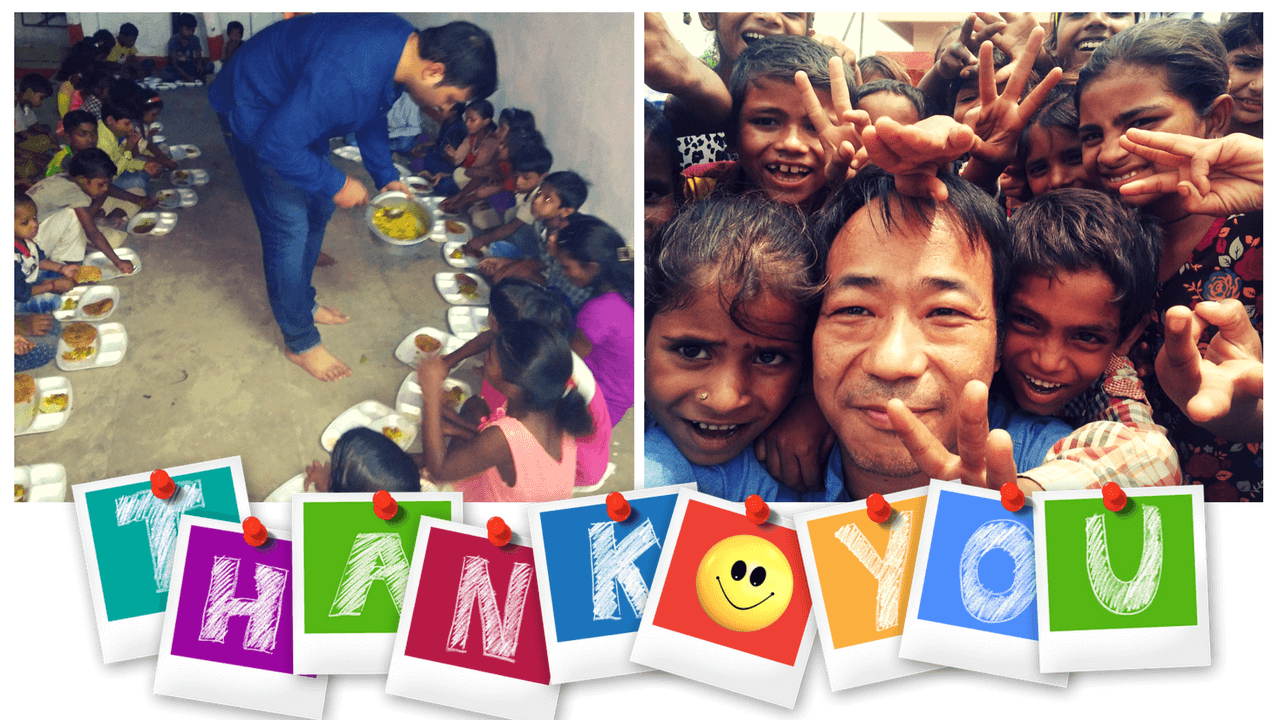 By encouraging new and innovative economic models such as peer-to-peer crowdfunding, we are empowering young entrepreneurs to be fearless and independent in their professional careers and business.

Moreover, crowdfunding, especially in India has always been associated with social responsibility, and giving back to society.

When you combine the the two concepts you have social enterprises and society that are interdependent on one another.

The debate on crowdfunding vs bank loans is an ongoing one, but all of the above advantages give us reason to believe that crowdfunding in India might after all be far more effective at raising funds for any cause, as opposed to traditional fundraising.

Nevertheless, it is important to mention that the success of a crowdfunding campaign is heavily reliant on the efforts made by campaigner, in terms of creativity and communications. So if as a new crowdfunder you are prepared to put in that effort, crowdfunding might just fulfill you financial needs.

The Psychology of Crowdfunding: Simple Tricks To Get Maximum Donations