When a new and revolutionary idea is gripping the market, it is very important to make things as easy and as straightforward as possible. From what is a donor, to a campaigner to a social media influencer, here are 8 common terms associated with crowdfunding that you need to know about!

Riddling a concept with jargon does no good to anyone and it leaves people intimidated, confused or worse, indifferent.

Crowdfunding as a concept has only taken to India in the past decade. It still hasn’t reached the masses and it is a constantly evolving idea in the industry. One can only imagine how much more complicated it might get, if the concept is muddled with a bunch of obscure words in the name of “jargon”. Let us throw some words at you- influences, equity crowdfunding, pledging, campaigner.. before you begin to spiral down the existential path of “Are these words common? Why do I not know them? Do I live under a rock”? 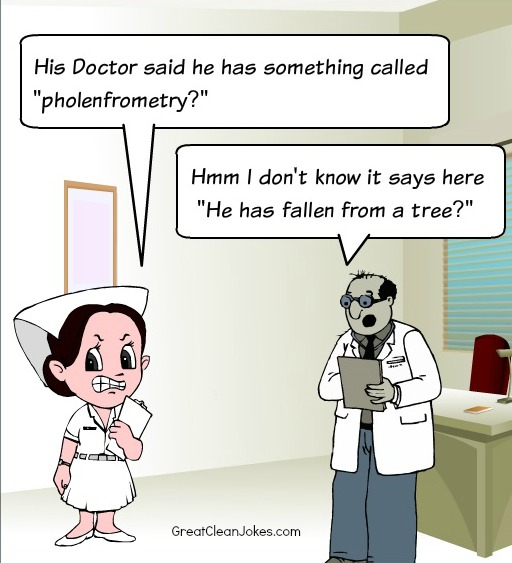 Allow us to make this easy for you.

1: Crowdfunding: Asking a small sum from a large group of people

It is an easy way to raise capital for a common goal through the power of the collective. Crowdfunding is the biggest subset of fundraising, once all offline and online modes of traditional and new age forms of fundraising are taken into account.

Crowdfunding is when a large number of donors, each typically contributing a relatively small sum, come together to meet a big goal amount that’s commonly associated with a cause/ project and/or a venture. Crowdfunding involves appealing to various people using social media and the power of networking in order for them to fund your goal.  They can be your friends, family, acquaintances or even influencers.

Crowdfunding can be used for various causes- including medical, creative, personal or even entrepreneurial. While medical crowdfunding has took to become big in India, other facets like creative and entrepreneurial is slowly evolving. While these types take their own time to evolve, it is imperative to remember these are great opportunities to be leveraged to give life to your idea.

2: Campaigner: Person who starts the campaign Now, there are two important stakeholders when it comes to crowdfunding and one among them is the campaigner. A campaigner is the person who starts the campaign, either for them or on the behalf of a friend, family member or an acquaintance. Needless to say, campaign is the cause/ venture and/or a project that one can accrue capital for, through crowdfunding.

3: Donor: Person who contributes to your cause The other stakeholder involved in crowdfunding is the donor. The donor is the person who chooses to affiliate herself/himself with the cause/project/ venture that the campaigner puts up, by contributing towards it. Donors are often referred to as “backers”as well. While in India, a backer is someone who contributes to your cause in intangible ways, she/he basically help you gain traction.

They promote your campaign and spread the word to their inner circle without expecting a fee or anything back in return. In the West however, donor and backer are two terms that are used interchangeably.

4: Fundraising: Stating your cause to ask for funds When you fundraise, you state your cause (your reasons for raising funds, or your need) and ask for help with funds (or other resources). Fundraising mostly happens offline and is quite popular as a means to raise funds for religious activities and/or personal causes and the funds/ resources involved in fundraising are not returned or paid back.

Door-to-door fundraising is quite common, with canvassers going to people's homes and workplaces, or even soliciting the public on the streets. When fundraising began to make a move offline, it made a big save in terms of labour, and another in terms of overhead costs. A Charities Aid Foundation report from 2015 shows that only about 10% of all contributions made to charity in India were made online (they attribute such a small fraction of donations made online to the fact that most Indian donors were older and not internet savvy).

5: Influencer: Person with a mass following social media following that promote your fundraiser

An influencer is someone who has a mass following, either offline or online or in most cases- both. These are the people who are at the top of a networking hierarchy, they are the people who have connections, influence and more than anything, a strong sense of appeal. When you rope in an influencer to endorse your cause, it has a direct impact on the reach of your campaign.

There are many digital marketing platforms that can help you with reaching out to influencers. While some influencers might do it for free- depending on the cause or the project, the others usually charge a fee to promote a campaign. Micro-Influencer marketing is gaining foothold in India, as influencers with thousands of followers charge a hefty amount, people are turning more towards influencers will smaller clouts.

6: Pledging: A promise to donate

7: Donation: A sum of money contributed to a campaign Donation is the sum of money a donor contributes to a campaign. Under Income Tax Section 80G, all donations made to charities and non-profit organisations are exempted from tax deductions. In fact, online crowdfunding makes sure that donors get 80G exemptions. According to the Income tax regulations any donation made above Rs. 2000 in cash is not eligible for deductions. Our platform and other websites have multiple cashless payment options to ensure that everyone making a donation (no matter what the amount) gets a tax exemption certificate.

8: Certificates: Needed for authenticating a cause

Needless to say, individuals who engage in crowdfunding do not require certificates so as to speak, except for equity crowdfunding (which is not legal in India) and some documents might be required when it comes to P2P lending. However, a thorough due diligence process is performed by web-based platforms before the campaign goes up, in order for the platforms to verify details and check the legitimacy of the information provided. When it comes to NGO’s fundraising, there are some certificates that need to be produced. 12 A Certificate, 80 G Certificate and a FCRA certificate, if you’re looking to raise funds from abroad.

When it comes to crowdfunding, we hope that you don’t relate to the word dummy anymore. You’re all set to go out there and crowdfund your heart away! We wish you the best with your crowdfunding adventure!

How Crowdfunding Works In India Vs The West: Key Differences And Similarities

We would to love to hear your comments and feedback, drop us an email at [email protected]