270 million Indians are below the poverty line, implying they live on anything between 50-80 rupees per day, as per the definition of poverty by the World Bank. This means their spending mainly includes food for a family, water, electricity. Strong homes, medical care, insurance etc, would all be considered highly luxurious to such populations. How then, must low income families afford to get treated for medical conditions? The glaring reality is that even financially stable families (with or without insurance), find it criminally expensive to pay for certain long-term medical treatments such as cancer. Hence alternative methods of affording treatments, like cancer fundraising, are gaining popularity among Indians.

It is when a person finds himself/herself in extreme financial difficulty, that you realize the value of the smallest sum of money. This hold particularly true in case of serious illnesses, where costly treatment is the only way out. As for Ahmed, his world came crashing down when he was informed that he had blood cancer. 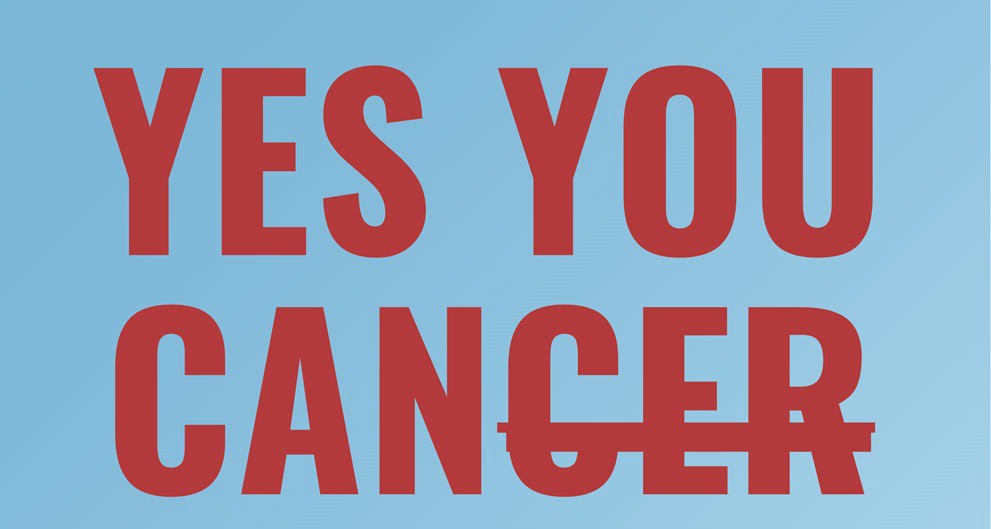 More than just the fear of the Illness

Cancer is a scary disease, after all, everyone knows how lethal it can be. For someone as young as Ahmed though, the fear of the disease is only one part of this journey that took a toll on him. It was only a little while ago that he graduated from the Periyar Centenary polytechnic college in Vallam, Thanjavur. Just as he was about to enter a new phase in his life, and take his career forwards with a new job, he was struck with leukemia. He was under treatment at the Cancer Institute Hospital in Chennai. The medical professionals informed him the course of action to be taken for treatment - extensive chemotherapy and radiotherapy.

It is no surprise that most cancer treatments are extremely expensive, such that it is unaffordable even if a person has medical insurance. Besides, the duration for which one would need to undergo treatments like chemotherapy, radiation, surgery, or even prolonged medication, is quite uncertain. This makes it very difficult for families of sufferers and caregivers to prepare for such large amounts of money. As for Ahmed, his treatment was estimated to cost Rs 7,00,000. As a newly employed person from a middle class background, Ahmed had no savings to pay for his own medical expenses.

Cancer fundraising - a glimmer of hope

Ahmed’s friend from college, Sivaraj Shanmugasundaram, introduced him to the concept of cancer crowdfunding. Through the free fundraiser they started on Impact Guru, they requested people to make a small contribution towards his treatment fund, if it was within their means.

In India, an estimated 8.8 lakh cancer related deaths are expected by 2020. The most prominent cancers topping the list include breast, lung, and cervix. From doctor’s bills, to expensive medications and tests, to radiation and chemotherapy, cancer devastates millions of lives every year. Inability to get financial help for cancer patients often leads to lost hopes, and sufferers just give up. But today thankfully, there are newer and more innovative ways to raise funds for cancer treatment, such as crowdfunding, that are not only easier and faster, but also come without the long-term implications such as interests on loan.

So why cancer fundraising over other methods of arranging funds?

Only a minority of the population is covered by health insurance, and even those who are covered, are severely underinsured to fight a disease as fatal as cancer.

Only 12% of the urban and 13% of the rural population had access to insurance cover. This means people from low income groups become victims of diseases they can’t fight. In addition, it’s important to note that an average medical insurance is worth Rs 5 lakhs, which, in severe cancer cases wouldn’t nearly cover the cost of treatment procedures like chemotherapy, radiation, and surgery.

With cancer, even if you are cured, follow ups, routine tests, and medicines are often ongoing, and with that, so are the expenses for it.

Medical insurances and loans may only provide short-term relief- moreover, borrowing from friends and family has the consequence of getting deeper into debts that are impossible to repay. In more serious cases, caregivers and family members need a steady and strong source of regular income to afford expenses such as routine check-ups, lifelong medications, medical equipment and aid, therapy or rehabilitation.

It would be unfair not to mention that several government-run medical institutions offer subsidized, and even free cancer treatment for children. Sadly, those are often full, and waiting periods are unending. Facilities are almost always under-funded and overflowing, with substandard or dilapidated hospital equipment & infrastructure, and limited rural coverage. 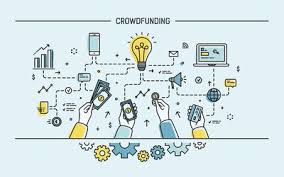 Crowdfunding gives you the opportunity to reach out to communities of cancer survivors who are most likely to be potential donors.

There are many survivors out there who have been through the same and more. Therefore they have the compassion to help others who are still suffering. Attempting medical fundraising is the easiest and fastest way to reach out and mobilize people who are compassionate to help, such as survivors of cancer itself, and request them to contribute small amounts of money towards your treatment fund.

A pressing public health concern in our country today is cancer in children. Statistics reveal that 5% of all cancer cases in India are of children below the age of 18. It is alarming to know that every year, 45,000 new cancer cases are seen in children, and these are only the ones that are diagnosed. What’s worse? Only 1 out of 10 children in India have access to complete medical assistance. There have been cases in the past, where parents have lost their children to deadly diseases, because they were unable to afford the medical treatment expenses of pediatric oncology. 2-year-old Ezekiel for instance, really had to fight against time to beat cancer.

Ezekiel’s father faced immense financial trouble owing to the fact that his son needed urgent medical treatment for cancer, but he didn’t have the money to pay for it. Had he been unable to arrange for the funds quickly, 2-year-old Ezekiel may have not been with us today.

Eric Pereira and his wife ran from pillar to post, desperately looking for a financial solution that would help them help their baby fight Leukemia, blood cancer. Ezekiel had been diagnosed with stage 2 blood cancer. Since then it had been mentally and emotionally traumatic for his parents, not only to see him suffer and in pain, but also because they felt helpless over the fact that Ezekiel’s life depended on the funds they would ultimately raise for his treatment, and the financial situation at that point seemed bleak. He would require aggressive chemotherapy and radiotherapy for a prolonged period of time. Moreover, the cost of medications, tests, hospital charges and doctors fees, was expected to amount an exorbitant 8 lakhs. Despite putting together their savings and expectations of what they might get from medical insurance payouts and loans, they didn’t think they’d be able to raise enough money for medical bills, in time to save little Ezekiel. Among other solutions for how to raise money for cancer treatment, it was crowdfunding that proved to be the silver lining in an otherwise dark time in their life.

They were quick to start a cancer crowdfunding campaign to collect donations for Ezekiel’s treatment. In just 22 days, they raised Rs 6,34,685. With such a tremendous response, they were not far from achieving their target, and saving little Ezekiel’s life.

Needless to say that this is just one instance out of the thousands of such cases, where Indian families risk the loss of a loved one simply because medical care is so expensive, making it inaccessible by majority of the population. In times like these, cancer fundraising surely emerges as the quickest and easiest debt-free way to raise funds for medical treatment.