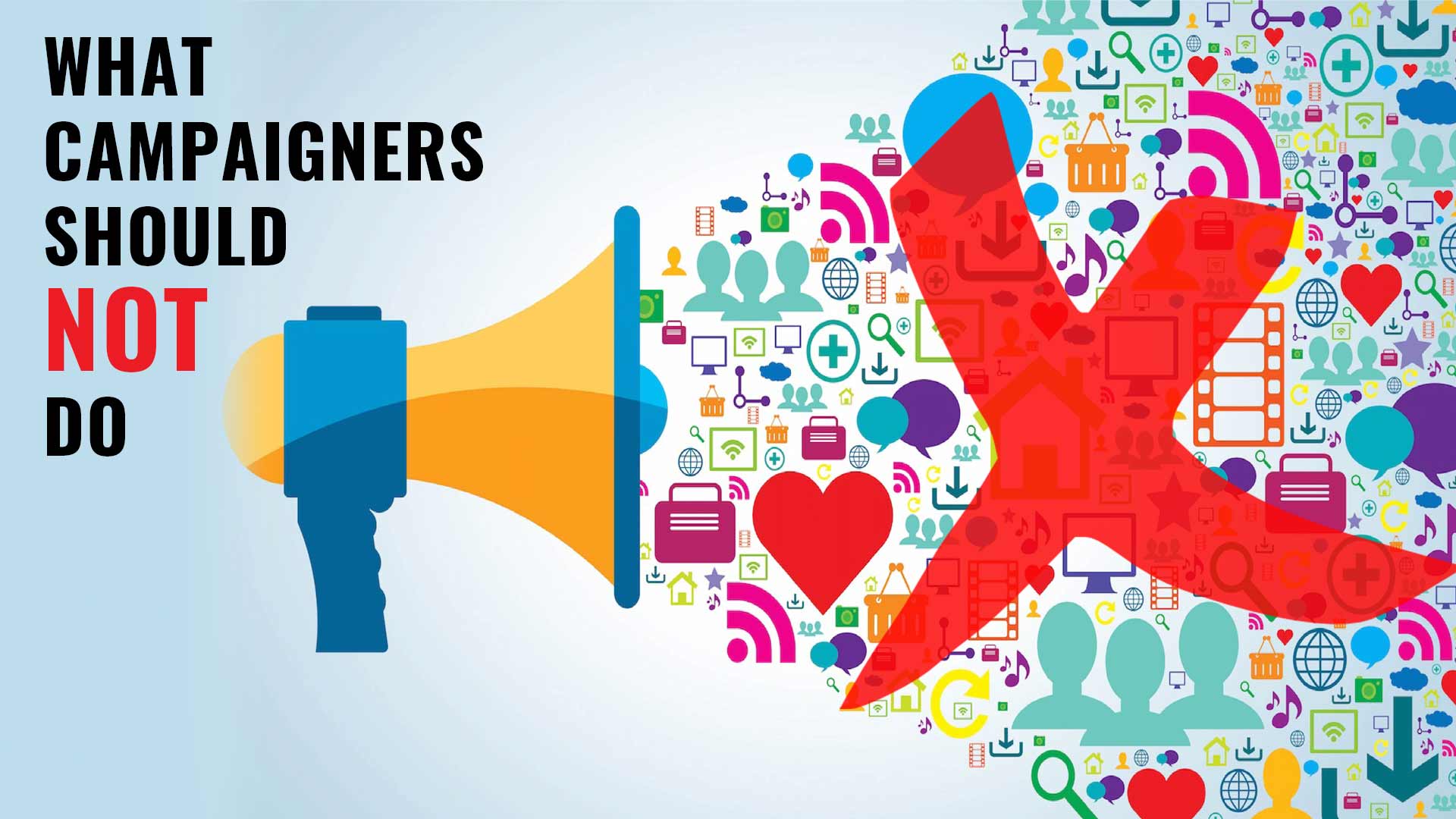 6 Things Campaigners Should Not Do While Asking For Donations.

We live in a time where the rich are getting richer and the poor are getting poorer, therefore creating a drastic and unmistakable divide. More than 3 billion people are considered underprivileged according to world standards. These are people who are living in desperate lack of basic necessities,with a very low probability of ever having a stable income.

People all over the world have started donating and crowdfunding for the poor, as a means to bridge this divide. Crowdfunding is the process of ‘using the power of a crowd to help generate enough funds for a specific person, NGO, or cause’. The benefit of crowdfunding is that it doesn’t put the burden on one donor to donate for an entire cause. It is a comparatively faster way to collect donations. 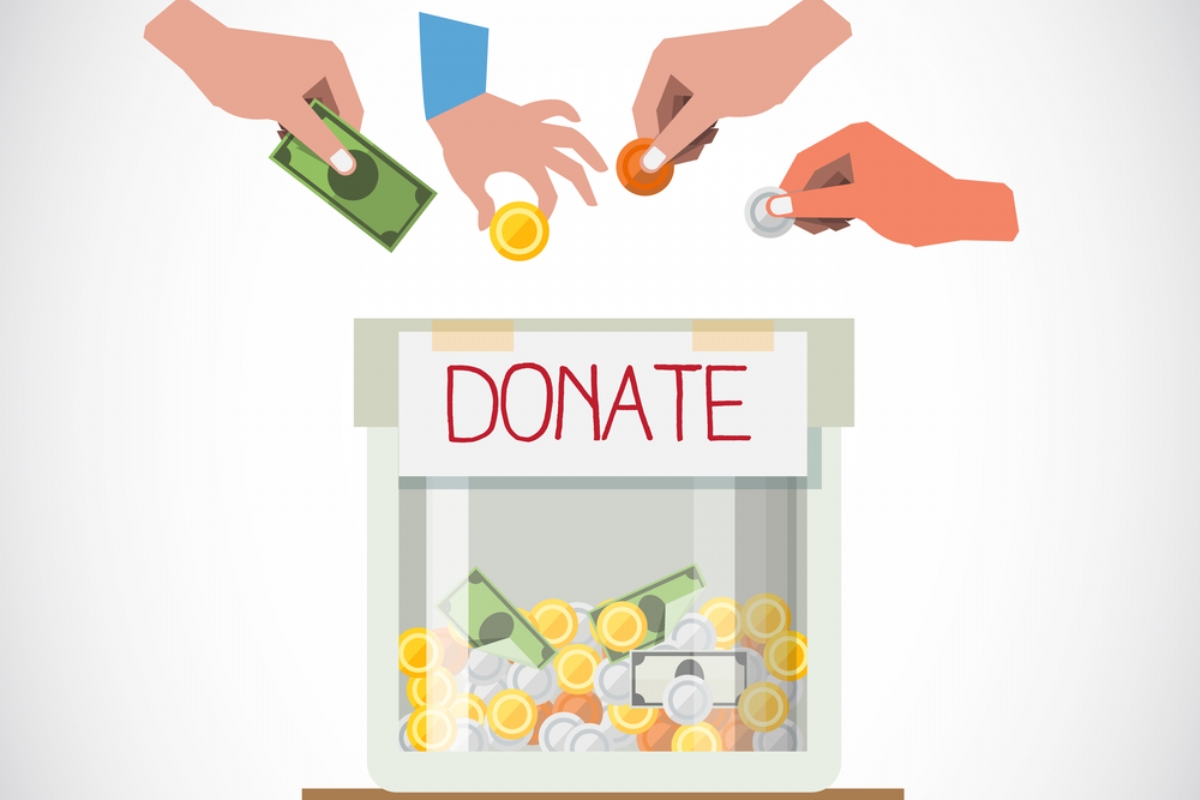 There are many companies, NGOs and organisations that play 'good Samaritans' by putting in relentless efforts to help those in dire need. And while there are just a few campaigns that are actually successful, every campaign dedicated to the poor, helps save lives.

This blog aims to help every campaigner in their efforts to reach those who are less fortunate, by bringing to light the most common mistakes campaigners make while asking for donations.

You see, the more you’re forced to do something, the more you repel from the idea of doing it. It’s one of the most common aspects of the human nature. If you make your donor feel like they are “supposed” to donate, more often than not you will end up without a donation! A writer was once travelling by flight, returning home. When she sat at the window seat, a young man came and took the seat beside her. He started a conversation with her telling her about his business trip and the places he got to visit during it. He went on to talk about his family and where he lived. He spoke about his favorite books, movies, songs and his pastime hobbies. When the flight landed, he turned to say goodbye to the writer, at which point, he realized that he didn’t even know her name. He ended up telling a stranger about most of his life, without getting a grain of information about her. All because she was silent and gave him a listening ear.

Human beings love to talk about themselves, it is an innate, inbuilt need that we possess.

Just by being silent you could know so much about your potential donor. You can then use this information to tailor your pitch to them individually.

Most campaigners go on yapping without paying heed to whether the donor is paying attention or not. But the average human attention span is 1 minute, beyond that all the donor hears is “blah blah blah….”. Try silence instead!

Don’t give a donor more information than they need. Keep it short, sweet, simple, but effective. Too much information can cause “information overload” and can easily create a negative impact. The more complex the information the lesser the chances of it creating a positive impact. 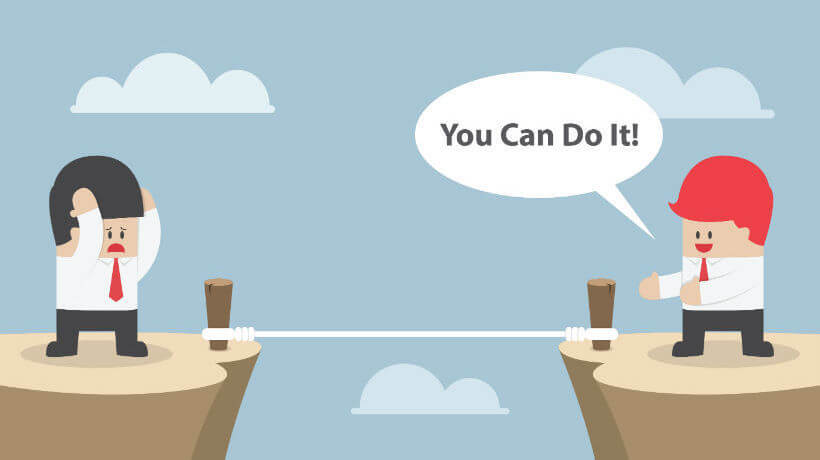 Focus your information more on the effects of their donation than on the statistics, studies and research pertaining to the cause.

Campaigns are supposed to maximize the motivation of the donors. If the campaign does not create mobilization, the whole effort is a waste of time.

4. Don’t forget to add a Call-to-action

What is a motivated donor going to do without a call to action?

Campaigners often forget to add a call to action, thinking that informing and motivating their prospective donor does the job. But the fact is, that a campaigner’s job does not end till their efforts can be mobilized in monetary terms.

The golden rule in campaigning is never make the donors work, always give them everything on a platter! Always make sure to add a link at the end of the campaign that leads them to your website or to an avenue from where they can donate. And also make sure to add links to social media pages so that they can share your campaigns on their social media profile, leading to more prospective donors.

There is a reason why a social media platform like Instagram (which primarily focuses on pictures), is doing better than most other social media platforms. Most people don’t like reading, and usually skip the text to look at the pictures. So use pictures generously and let them speak a thousand words. Use expressive and imaginative pictures and illustrations to get your point across.

Use videos and GIFs as they go a long way in grabbing the donors attention, and increasing the chances of a prospective donor, donating.

You might think that showing a donor a gruesome image might make them realize the intensity and urgency of a situation, the reality though is quite different. Seeing such an image actually makes them want to shut it out immediately. Resulting in your message never really getting across to the donor.

You need to understand that not all people have a strong stomach, and seeing such an image could actually repulse most. Therefore, it’s vital to know the difference between the use of expressive images and graphic images. 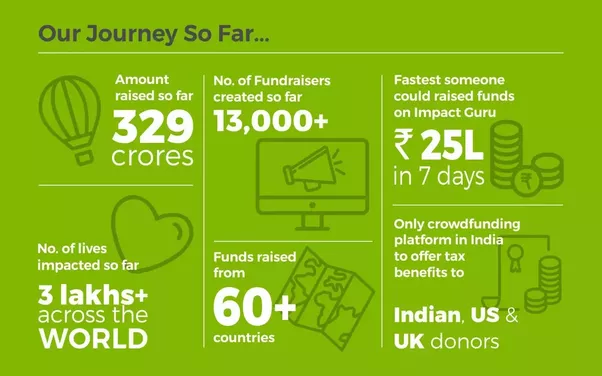 Impact Guru is one of the most acclaimed crowdfunding sites in India. And has helped many campaigners raise funds for their own personal as well as social causes. Here are links to the most successful crowdfunding campaigns by Impact Guru.

Saving Riaa: The Fundraiser That Broke All Our Records (So Far)