March was an unexpected victory for NGO fundraising on Impact Guru. We usually see this kind of flash fundraising on our medical campaigns, where of course the need is more urgent and thus the donations come in faster.

But as we closed March, the numbers surprised us. We had crossed our target to raise Rs. 32 lakhs for nonprofits on our platform in a month! Of course, some credit can be given to the 80G incentives pursued at the end of FY but a lot more must be given to effort of various NGOs and innovations each made to maximize their fundraising.

I have been managing NGO fundraising at Impact Guru for about a year and here some best practices I have seen NGOs adapt to crowdfund their way to bigger goal amounts.

1: Enhanced Volunteer Network: Rope in international volunteers if you have a FCRA 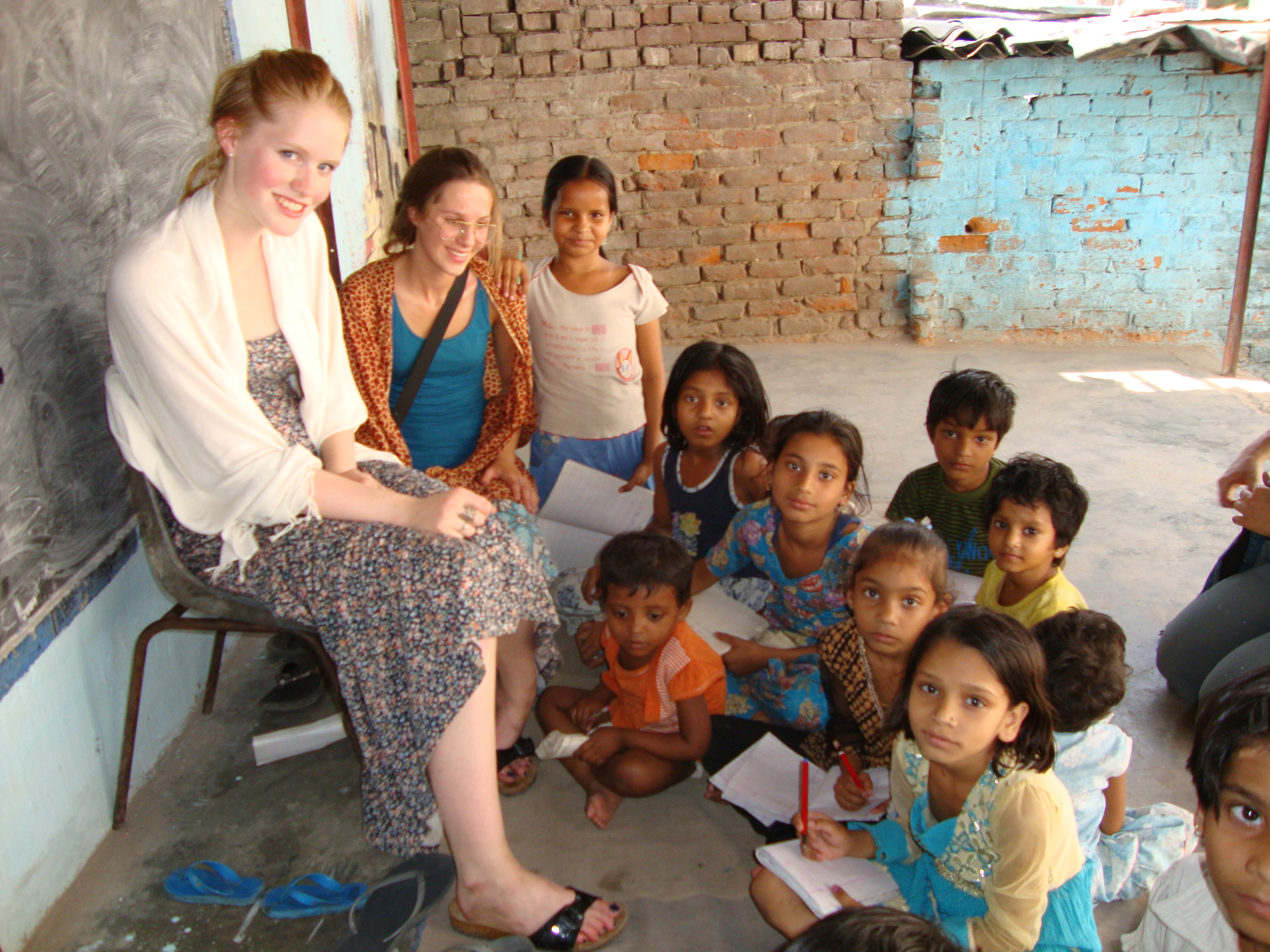 It is a given that you must use volunteers for your fundraising. But how you make use of this network makes all the difference.

If you have a valid FCRA, have international volunteers who would steer the campaign far from home.

Having “influential volunteers” (those with a higher number of social media followers) goes a long way. For smaller or local NGOs, this might be a problem. In that case, enroll more student volunteers. Students usually have a larger network online and can help you promote the fundraiser in a big way. We saw this provide some great results for CRY. What they essentially did was make volunteers compete to bring them the highest funds. Multiple support fundraisers were created and each one drew from their own network. Of course, highest fundraising campaigners were rewarded with certificates and goodies. But the effectiveness of having a “team” to fundraiser rather than it being a one-man-task was put to its best use.

3: Stay in touch: Have a strong bond with your donors

Crowdfunding begins much before the fundraiser is created. Maintaining a strong relationship with the donor (that isn’t just limited to asking for donations) makes all the difference. Most NGOs that have raised more than Rs. 5 lakhs with us, are regularly in touch with their donors by telling them about their impact or by sensitizing them towards the issue or simply by wishing them on festivals and thanking them (multiple times) for their contributions.

4: Ripple Effect: Reach out to your previous donors

Turn your donors into campaigners. Reach out to donors who’ve supported your cause in the past and enroll them to make a difference through sharing. Even those who can’t make a contribution can make an impact by simply sharing the fundraiser within their networks.

5: Specify Impact: Provide a breakdown of the funds required

Crowdfunding allows donations of any amount. This can sometimes be confusing to the donor. A targeted break-up can help increase the chance of a higher donation amount. For example, a donor might start off donating Rs. 1000 but if you’ve mentioned that a contribution of Rs. 1,500 can help send 1 child to school for a year, they may reconsider adding Rs. 500 to fulfill the impact.

If you’ve tried something more innovative for your own fundraising, share it with me!

Meet has been leading the NGO fundraising team at Impact Guru for over a year now. He has initiated and worked on various campaigns with International and local NGOs. This article was originally published on his LinkedIn Blog.