5 Indians Who are Reaping The Benefits Of Water Conservation

The need for saving water isn’t new to any of us. We all have an idea of the statistics. 275 of India’s rivers are polluted. In 2017, Tamil Nadu faced its worst drought in 140 years. 300,000 farmers across India have committed suicide due to poverty - a major attribute is the scarcity of water. Our country, where a majority of the population earns its living from a water-based industry - is speeding down the path to a severe national water crisis. Soon, we could be charting out our very own “Day Zero”. 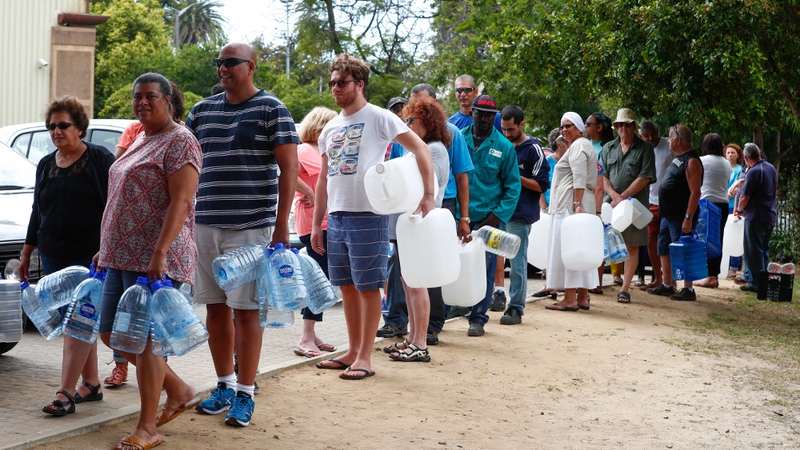 And yet, the urban population somehow believes that the water that gushes abundantly from our taps is an infinite resource. Or perhaps we’re living under the notion that water conservation is a “job” meant for scientists, urban planners, hydrologists, environmentalists, the government… anybody but ourselves!

The truth is, water conservation isn’t supposed to be a choice; it’s a way of life that’s to be practiced immediately if we hope to alleviate the impending crisis. In fact, our ancestors themselves were surprisingly well-equipped with their own innovative techniques in water conservation. A lack of technology and global exposure were no obstacles to them. Why aren’t we taking after them?

However, it’s not just 1500 BC India that we need to learn from. We’ve got some brilliant role models in the 21st century that are fully aware of the need to incorporate water conservation into our lifestyles. Here are 5 individuals we need to take inspiration from!

This senior fellow at IISc Bengaluru hasn’t paid a water bill in 20 years. With two of Bengaluru’s water reservoirs drying up, the entire urban population depends heavily on the Cauvery’s waters. Concerned about the Cauvery’s capacity, Shivakumar began mapping out a rainwater harvesting system that would be able to provide him enough water all year round.

He built four tanks; one on the roof, one on the ground floor, one below his garage and the biggest of the four, on the portico. The house runs on the ground floor tank (which has a capacity of about 5,000 litres) during the rains while the other tanks (with a combined capacity of 40,000 litres) store water for use between rains; this period is about 100 days long. Shivakumar’s tanks are able to provide him enough water throughout this period!

Bengaluru is likely to be the first Indian city that will run out of water in the future. Shivakumar believes that every household in Bengaluru should learn to depend solely on rainwater like he does to alleviate this crisis.

2. The Hegdes Combine Sustainability and Comfort 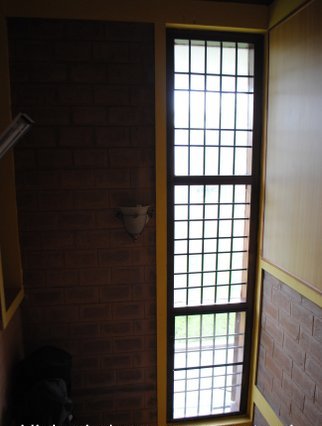 Subbu and Veena Hegde have one of the greenest homes in India, without compromising on comfort. They’ve cut down energy and maintenance costs by 20% (compared to those of a regular house). Their beautiful home in Bengaluru is powered by solar heating and lighting and is smartly designed to utilize natural daylight to the fullest. The walls are made of mud bricks that keep the house cool naturally, doing away with the need for air conditioners.

Read: 5 Earth Heroes Who Are Working To Save The Planet And How You Can Join ThemThey also have an incredible water management system; the house runs solely on rainwater and even recycles used water! The rainwater that falls on the roof and ground is channelled into a ground well that lasts them throughout the year. Soapy water from the kitchen sink and bathrooms is allowed to trickle into the garden.

Though they invested a large sum into installing these structures during the construction of their home, they say that they’ve earned the money back in a handful of years as their energy costs are nearly nil! 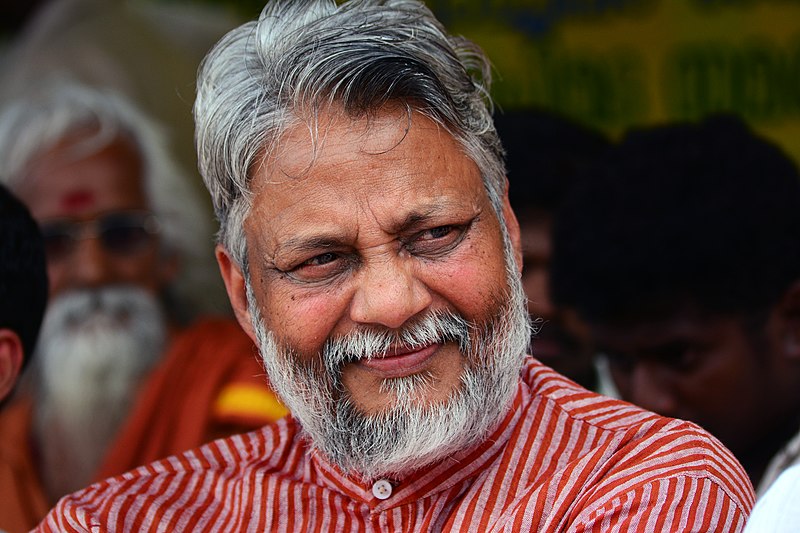 Rajendra grew up near Meerut in Uttar Pradesh. Since he was a child, Rajendra had a passion for helping rural communities progress. When a Gandhi Peace Foundation member visited his family home in Meerut, Rajendra was inspired to spur into action. At the age of 28, he quit his government job and travelled to Alwar, whose villages lack healthcare facilities, in hopes of opening a clinic.

However, when he arrived, he realized that the region had far more pressing issues. Alwar’s villagers had long forgotten their essential water conservation methods and were facing a severe scarcity. Rajendra dropped his plan of opening a clinic and instead began reading up on johads, or earthen dams, that Alwar used years ago. He founded Tarun Bharat Sangh, and brought together dozens of villagers to build around 8,600 johads across 1,000 villages in Rajasthan that all have water in abundance today! 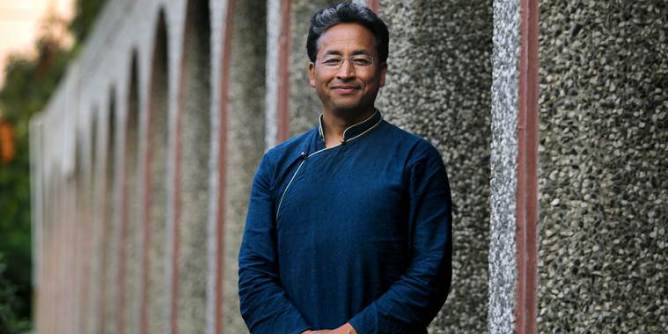 In 2015, Ladakh faced a severe water crisis when a landslide blocked the Phugtal river, their only source of water. Sonam Wangchuk, who was represented by Aamir Khan in the hit 3 Idiots, came up with a technique to deal with the crisis safely is advice was ignored and eventually, the lake flooded the downstream population and destroyed 12 bridges and more fields. This also resulted in the loss of millions of litres of water and fields of crops. His artificial glaciers or the Ice Stupa, that would melt slowly and provide water to farmers, became widely popular later and saved Ladakh from a water and food crisis! 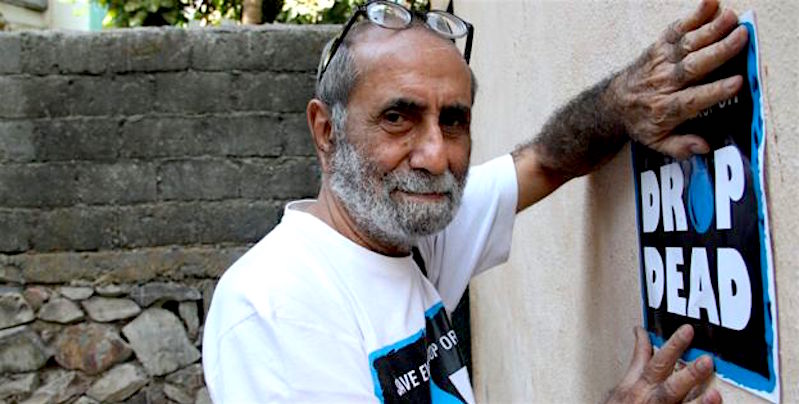 This man’s battle is a lonely and quiet one, but powerful too. Aabid grew up in a Mumbai slum where fighting over a single bucket of water was no strange sight. What was strange to him was the surprising lack of concern for the leaking faucets in everyone’s homes. Then he read a statement in a newspaper that changed his life: “A drop of water wasted every second is 1,000 litres wasted every month.”

He founded the Drop Dead Foundation, a one-man NGO. Aabid is now 80 and a renowned illustrator who goes around visiting homes around Mumbai to fix leaky faucets and teach people about the importance of water conservation.

Have you taken any steps towards making water conservation a part of your lifestyle? Let us know by shooting us an email at [email protected]!