What were most of us looking forward to this June? Perhaps a long break from college, where you can finally spend your days in bed with pizza and Netflix. Or maybe a quick weekend getaway during the monsoon rains, if you’re living on the west coast. These wonderful people, however, spend the month changing the world.

Here are this month’s 5 #ImpactGurus or changemakers from across the country who are setting an example for the rest of us! 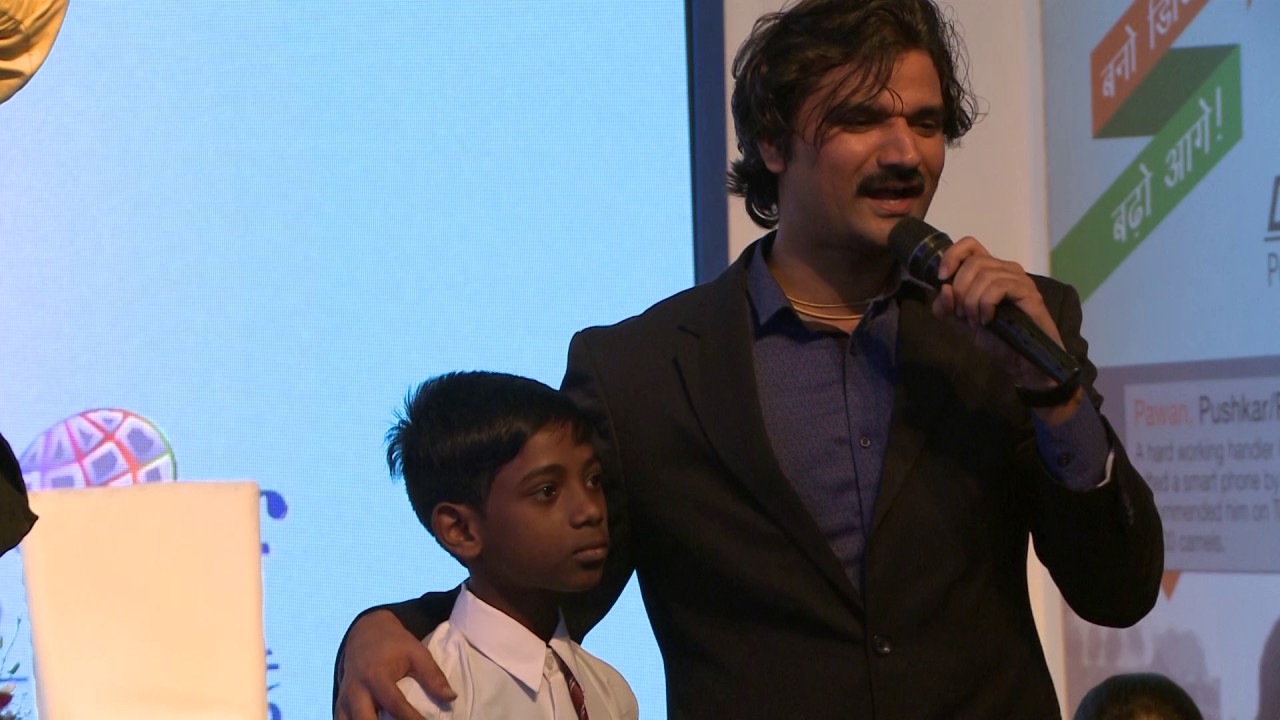 Exactly a decade ago, Dr APJ Abdul Kalam spoke passionately about his vision for the future, where the gap between the rich and poor is bridged, and where every underprivileged child is educated and given the facilities they need to succeed. Among the listeners was Santosh Talghatti, a young man who took inspiration from Dr Kalam’s words.

Today, Santosh is an MBA graduate whose startup eLMNOP has CSR funding from Cognizant, Honeywell, Infosys, Teachsurfing and many others. He quit his job a few years ago to begin working in the education sector, with a dream to impact 1 lakh schools across rural India through e-learning. His startup is connecting subject experts from across the world to 100 schools across Maharashtra already! 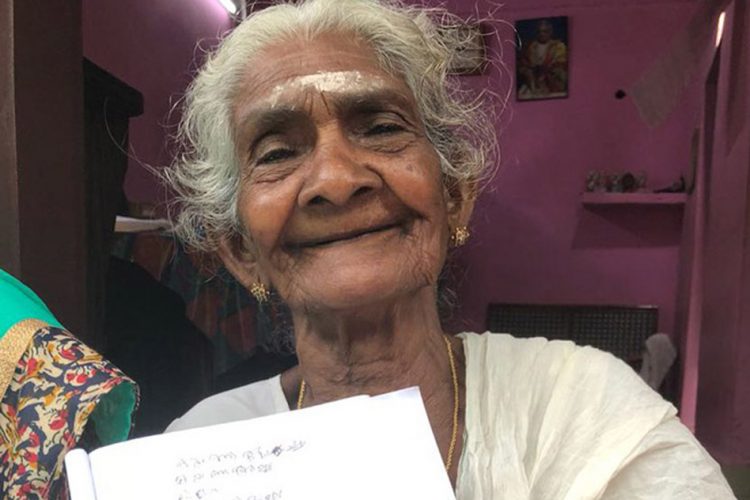 This 96-year-old is the oldest 4th grader Kerala has enrolled yet! As a child, due to her family’s financial constraints, Karthyayani was forced to drop out of school. A literacy drive organized by the state government in her district, Cheppad, motivated her to finish her education. This June, she enrolled into standard 4 and has claimed that she wishes to finish class 10 in the future.

Karthyayani currently receives tutoring in math and the Malayalam alphabet at her home, a government housing facility for the elderly. Inspired by her, about 30 senior citizens who had dropped out have gone back to school as well! 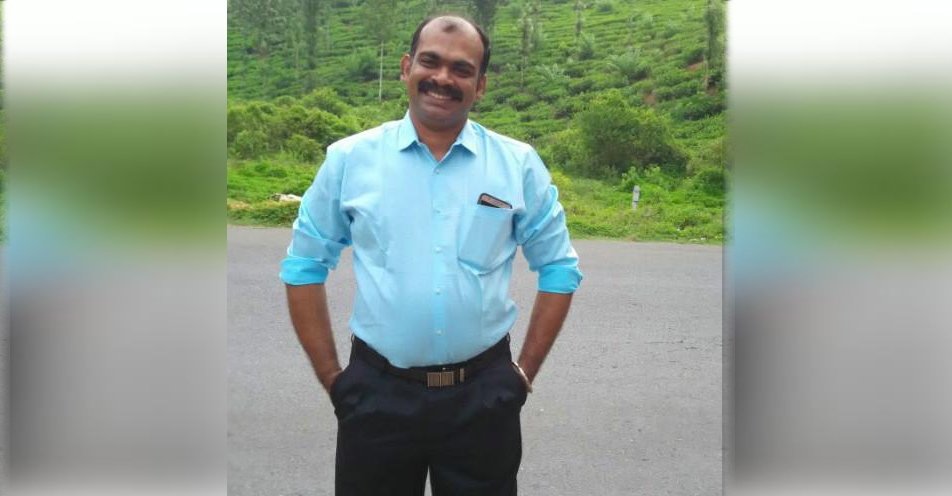 On 27th June, Kerala’s health minister, KK Shailaja officially declared the state free of Nipah Virus after an outbreak that took the lives of 17 in Kozhikode in less than 5 weeks. While the entire state’s health department staff was congratulated for its effort, Chief Justice Hrishikesh Roy especially applauded the efforts of RS Gopakumar, who played a crucial role in containing the disease.

Besides the 17 that succumbed, 2,000 people were put in quarantine in Kozhikode’s Government Medical College, led by RS Gopakumar. Thanks to immediate planning and strict observation, the outbreak was controlled. When health workers refused to perform the last rites for the deceased 17, in fear of contracting the disease, it was Gopakumar who took the initiative to do it himself.

Archana DS: the cop who saved an abandoned baby’s life 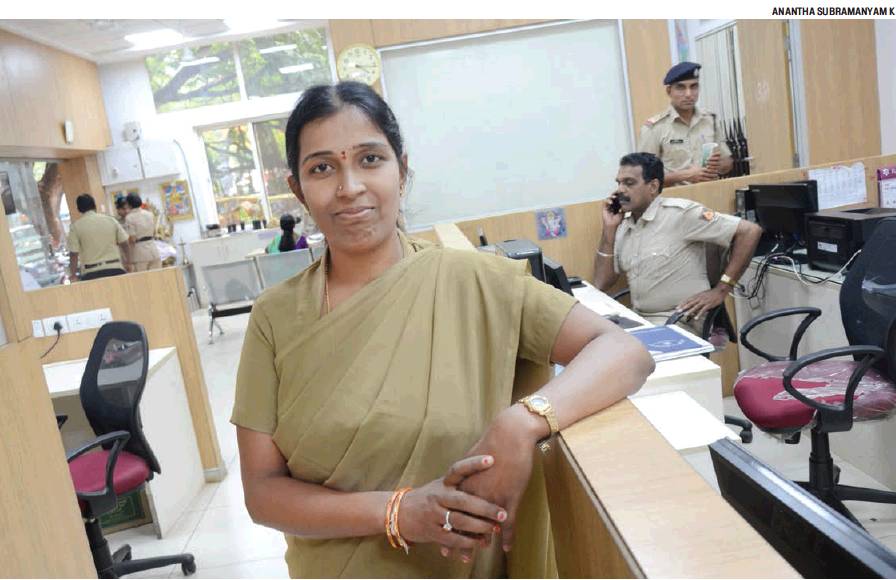 On June 1, an incident captured the hearts of thousands of social media users. Archana DS a Bengaluru cop, was breastfeeding a newborn baby who had been abandoned by his parents only hours before his discovery.

The child had been left in a half-constructed building in Doddathaguru. A passerby heard his wails and called the police. Archana and three others drove to the location and found him there, umbilical cord still attached and covered in blood. They took him to Lakshmi Nursing Home, where the baby turned scarily quiet. Archana, who was lactating at the time, stepped in to breastfeed the baby. The baby broke into tears soon after and his condition began to improve immediately! 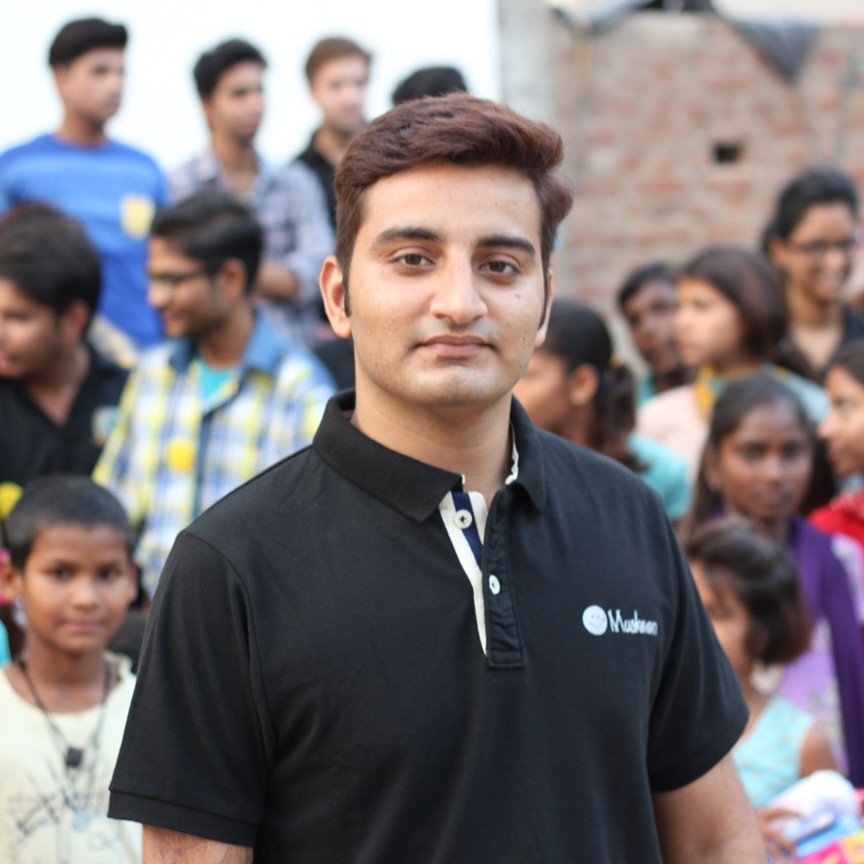 The funds raised will be used to bring digital e-learning technology to at least 100 rural schools across Madhya Pradesh. The program will benefit 15,000 rural children and train 300 teachers to use audiovisual content and the internet efficiently, primarily in math, science and English.

Muskaan Dreams started when Abhishek began spending his weekends to teach and mentor children in Gwalior’s orphanages and grew over time to rope in more people and impact more students. Today, the startup operates in Gwalior, Bhopal and Indore.

5 Indians Who Are Ensuring Every Kid In India Gets Educated

How to Write a Blog Post in 30 minutes new